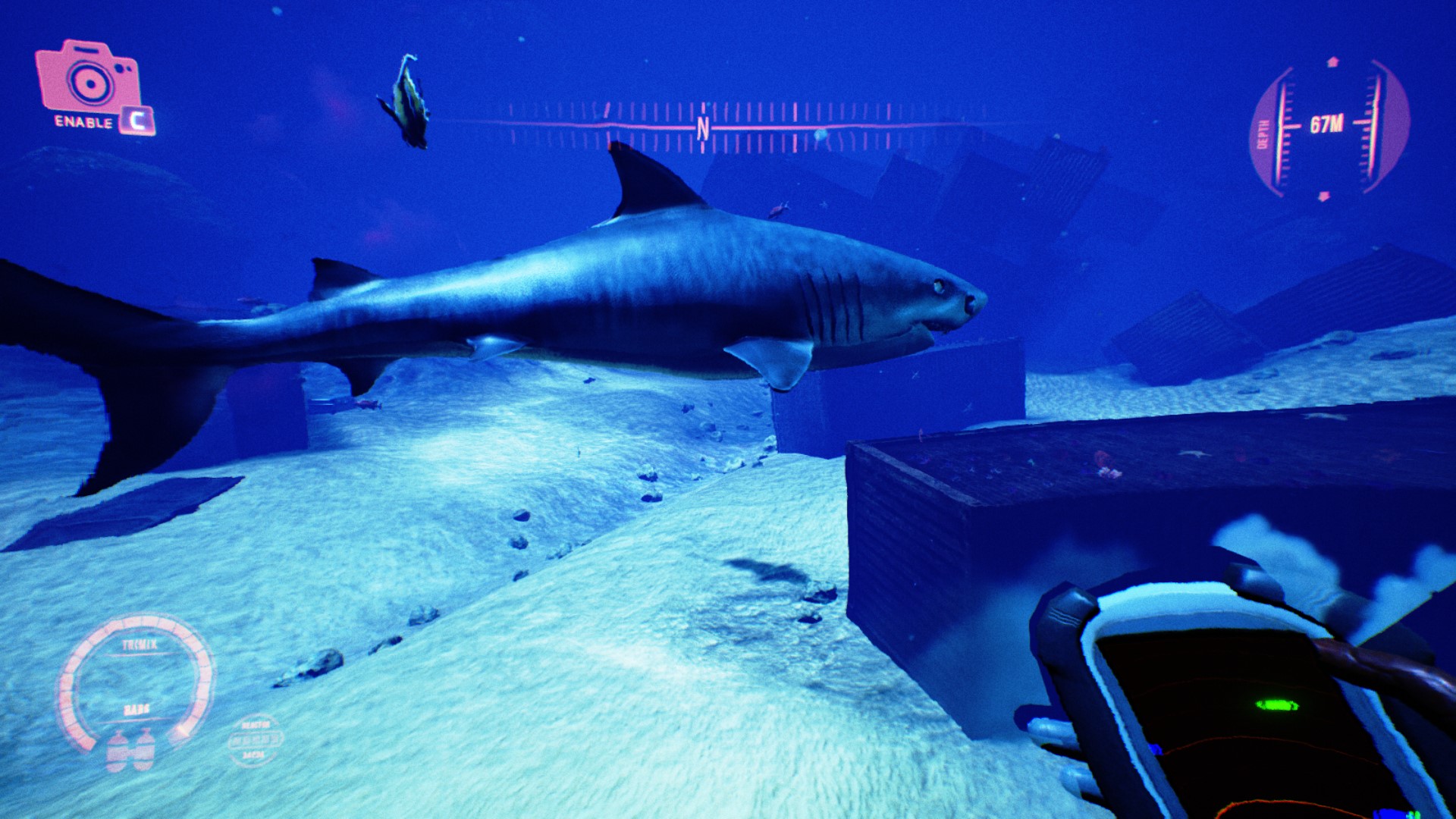 Developer Dean Edwards in association with BeefJack has released a selection of screenshots from the upcoming Unreal Engine 4 powered psychological deep-sea thriller Iron Fish. Take a look and find out more by checking the details below.

Iron Fish is a psychological deep-sea thriller that challenges players to navigate the dangers that lurk at the bottom of the ocean, where humans no longer have the upper hand.

Discover what lies forgotten at the bottom of the ocean. Play as Cerys, a deep sea investigator for an elite British Naval group and use her state-of-the-art, government-funded equipment to submerge as far as we can go. But seven miles under the surface is dangerous territory for humans, especially when only 5 per cent of Earth’s oceans have been explored so far.

Cerys’s missions will lead the player to uncover mysteries of the deep and survive its harsh and perilous environment. Come face to face with creatures that have never seen the light and day, question what is science or myth, and solve the unanswered questions of Cerys’s past.