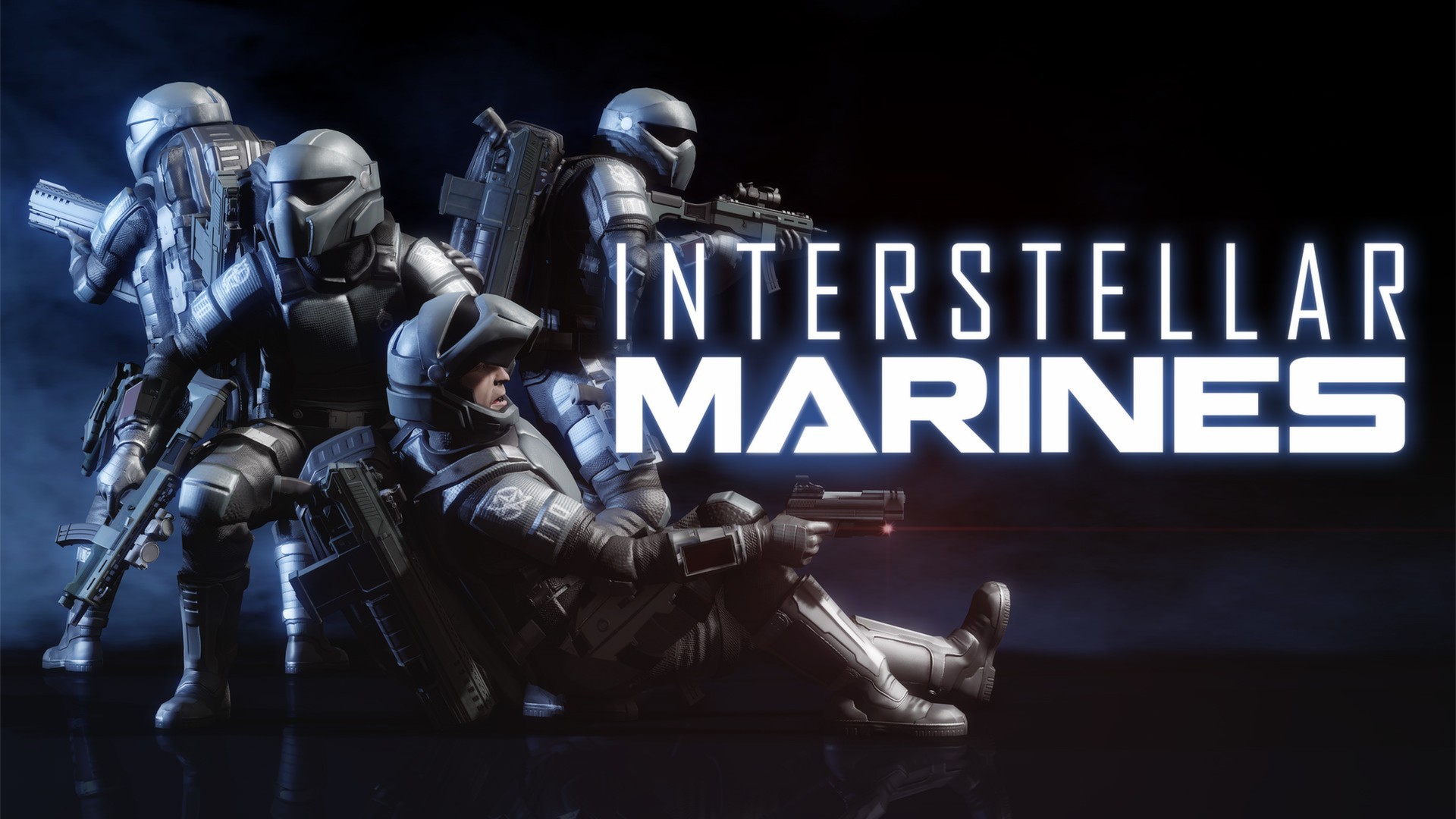 Update 13 is here for Zero Point Software’s Interstellar Marines on PC and includes the all new co-op mission which can also be played solo, The NeuroGen Incident. Take a look at the gameplay video which shows off the opening moments of this tense and rather gripping survival mission. Death comes easy in this game, and with nothing but darkness and thundering footsteps for company, it’s a frightening experience considering the fragility of the character. Fans of survival horror should definitely take a look. For more information about Interstellar Marines, head on over to the Steam store page where the game can be purchased with a 25% discount making it £10.49 until September 30th. Interstellar Marines also features some competitive multiplayer alongside its co-op and if you’d like to see that in action, check out the second video which offers a full preview.