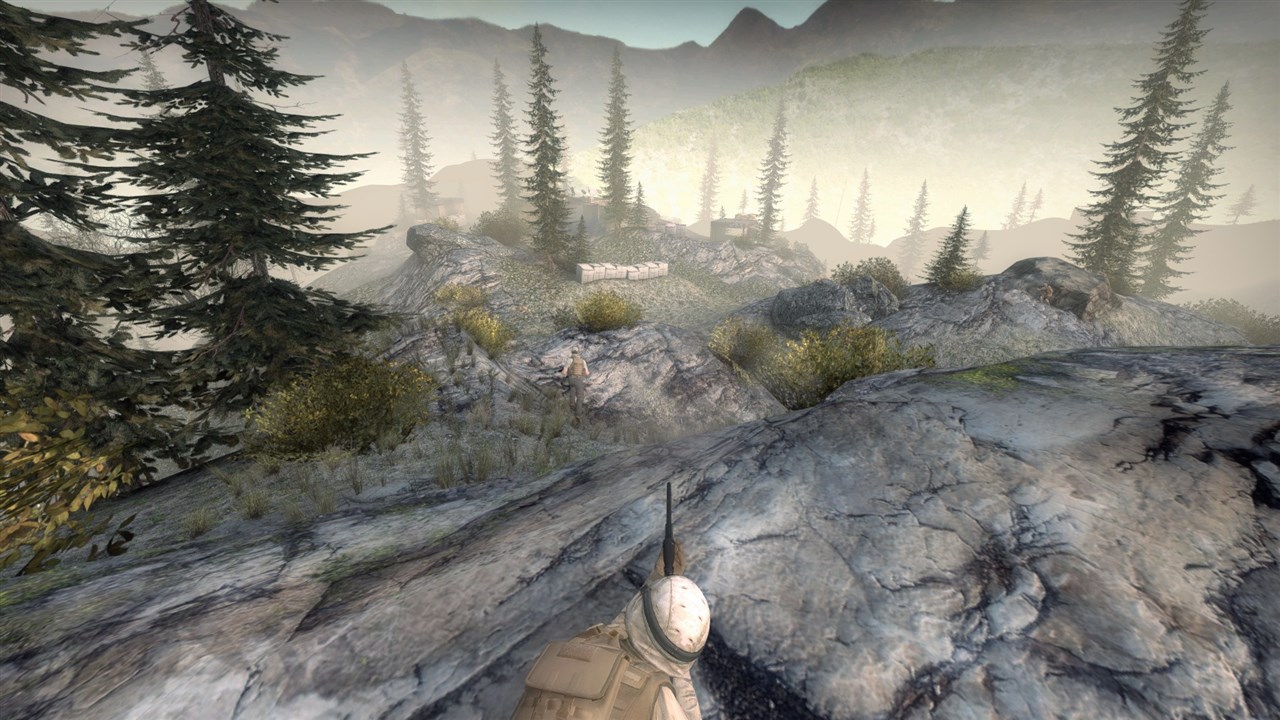 New World Interactive’s tactical, team-based first-person shooter INSURGENCY is now available on Steam at a discounted price of $13.49 for a limited time. Take a look at the official launch trailer for a better idea of this cool tactical co-op shooter.

Several customizable and asymmetrical squad roles that affect movement and play style on the battlefield.

Contact – Darkness brings a close quarters clash to the Iraqi streets
District – Cavernous streets and alleyways unleash lethality at every corner
Heights – With the spring thaw, an insurgent offensive emerges from the foothills
Market – Under a bright African sun, a crash site becomes a flashpoint
Ministry – An Iraqi government building is the scene of intense room-to-room clearing
Siege – Dusty streets and shops clear the way for a shoot out
Peak – Deep in the valleys of Afghanistan, a lone combat outpost awaits the inevitable 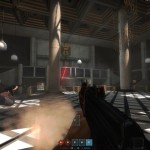 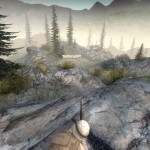 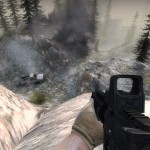 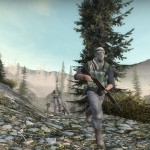 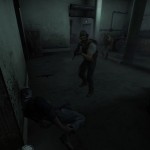 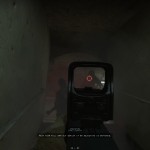 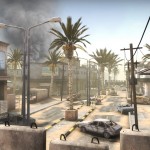 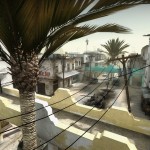 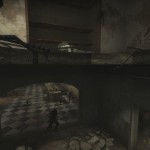 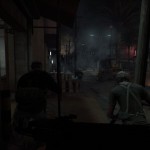 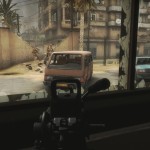 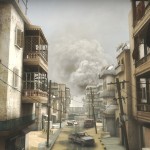 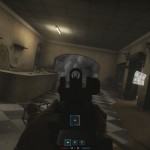 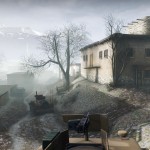 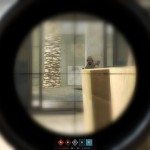 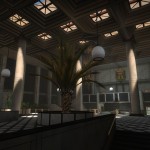