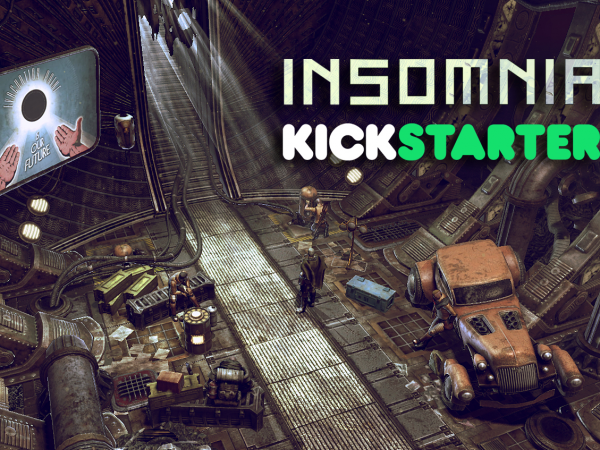 Studio Mono are well pleased to have reached the half way mark towards their Kickstarter campaign target after just 10 days and to celebrate released a playable Insomnia tech demo for their post apocalyptic dieselpunk sandbox RPG. Simply download the demo from this link here to get a glimpse of this impressive and ambitious project. You can also check out the official website for more details. 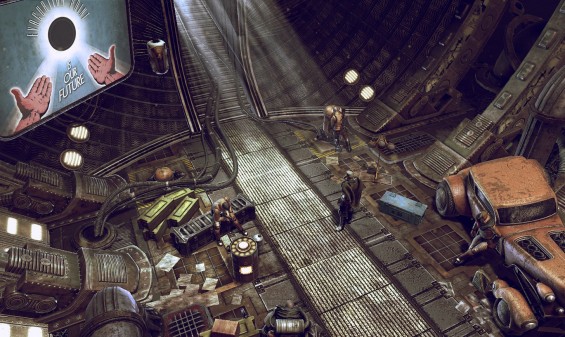 InSomnia pitches the player in a dark and damp, deliciously retro-futuristic space station (“The Ark”) on its 400-year journey in search of a new home. Several centuries earlier, war-torn Noman survivors boarded the Ark to flee their planet and escape the conflict between the Republic of Noma and the SORG Regime. Most of InSomnia takes place inside the gargantuan, half-deserted vessel—which is slowly making its way toward the elusive Evacuation Point. If the Ark fails to reach the Evacuation Point, billions of Nomans will have died in vain.
InSomnia aims to immerse the player in rich storylines that are updated regularly. The game will ship with 15-20 hours of main storyline plus 20-30 hours of side quests (first season/year). More than 20 free chapters are planned after release, with 3-6 hours of gameplay each.