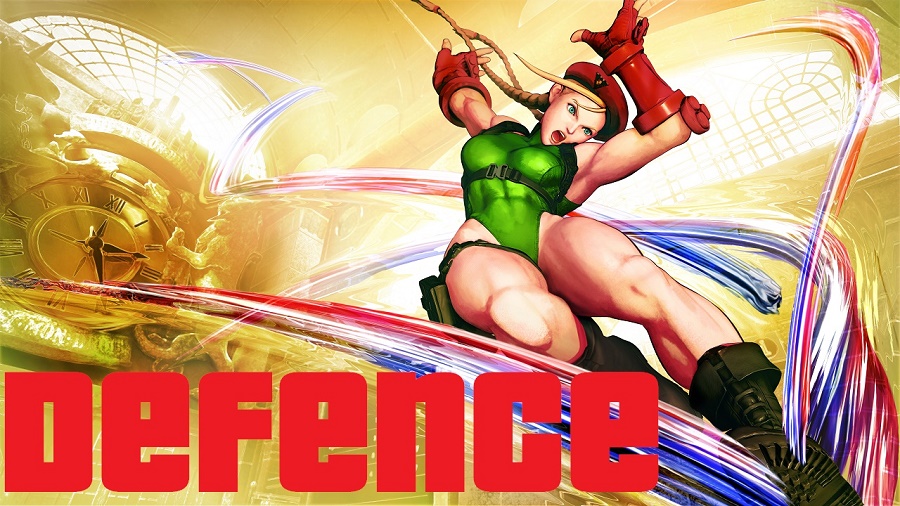 Street Fighter V has launched today on PS4 and PC although the release is currently plagued with server issues and for some lacking in content even though Capcom have been pretty clear with what’s included with the game at this time. There’s more content to come for those willing to persevere and granted, once the server issues are fixed what’s available now is pretty concise. We take a look at the launch, the problems people are having and give an opinion on how players should view the game in its current form.