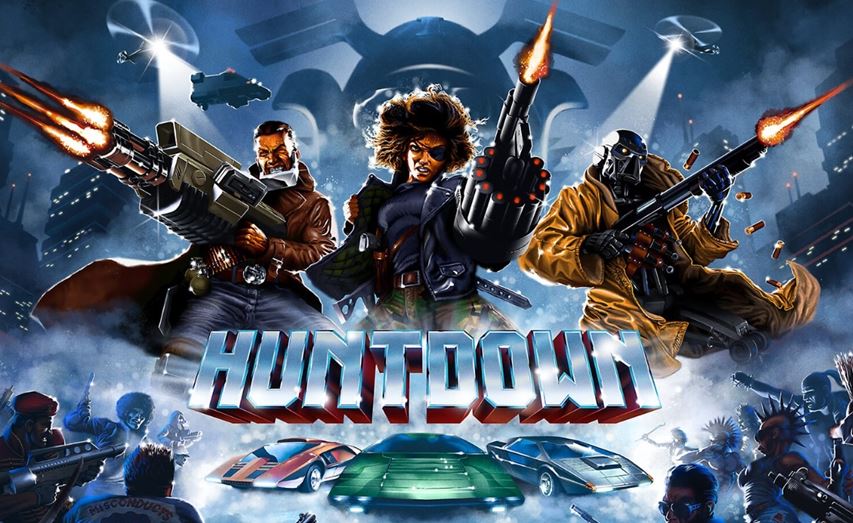 Coffee Stain Studios’ cyberpunk themed action game releases on May 12th for PS4 and PC (via the Epic Games Store). Take a look at the action-packed trailer to get a feel for the visceral combat.

In the mayhem-filled streets of the future where criminal gangs rule and cops fear to tread, only the bounty hunters can free the city from the corrupt fist of felony. Lay waste to the criminal underworld and make a killing in this hard boiled action comedy arcade shooter.