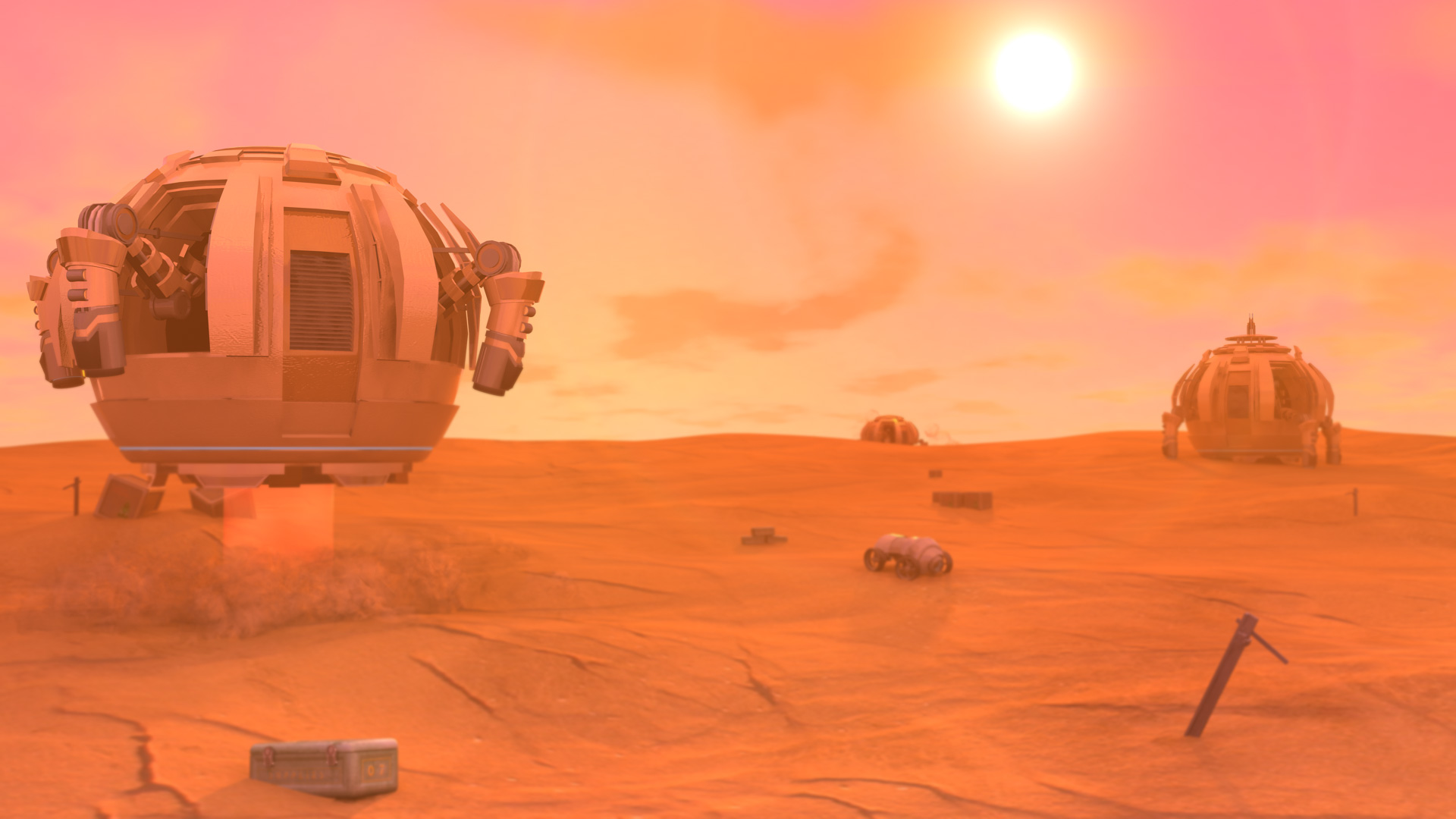 We take a look at L3O Interactive’s Horizon Beta which is available now via Steam Early Access. The game offers an engrossing element of space exploration, resource gathering and turn based action to conquer the galaxy!

Horizon is a turn-based space strategy game of galactic exploration and conquest in which you are in control of humanity’s destiny.

You will explore deep space, find new frontiers and discover alien artifacts hidden on long-abandoned planets. You will also learn more about the galaxy as you come into contact with ten other species, each with their own unique culture, history and schemes.

A fully interactive galaxy allows you to navigate open space between stars and planets. Patrol your borders and, when the need arises, defend your territory by engaging in ship-to-ship tactical combat. Develop new colonies and then watch them become galactic centers for trade, industry and science – and of course military bases, outposts and shipyards to build your battle ships. Push your empire to its limits and go beyond the known horizon!