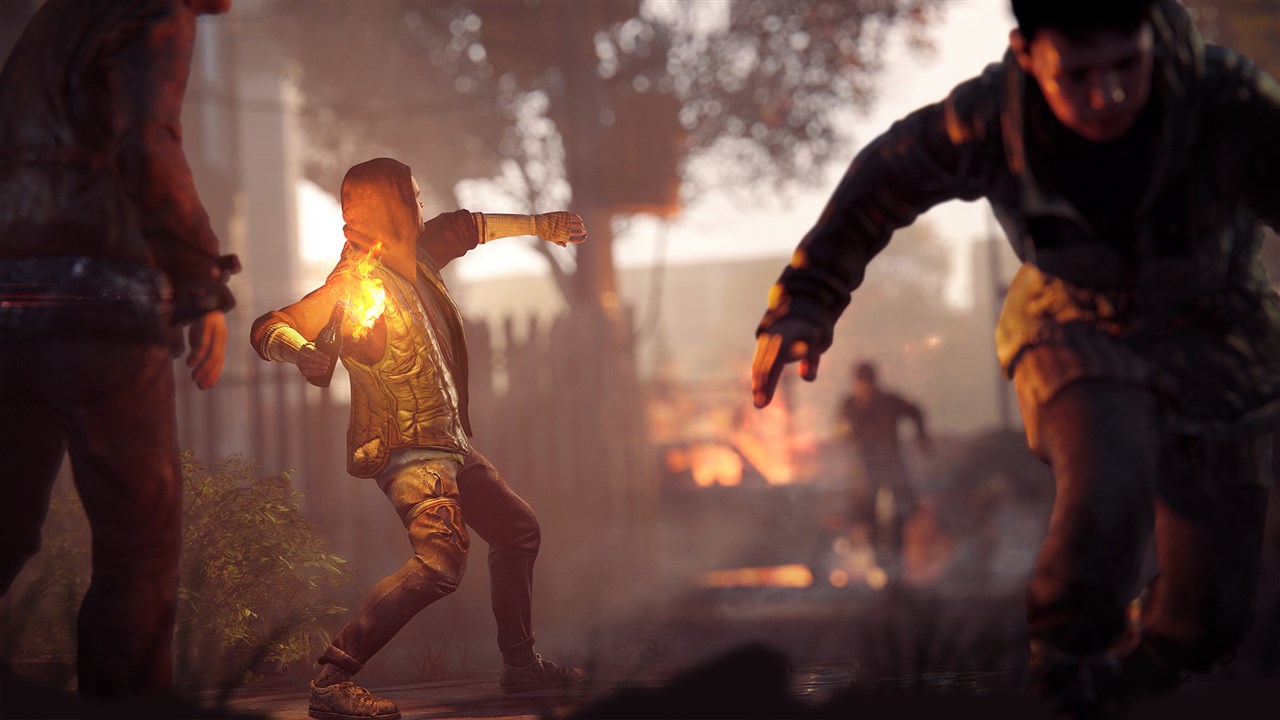 Deep Silver has today announced that in partnership with Crytek it will be releasing Homefront 2 on Xbox One, PS4 and PC platforms in 2015. By its own description the game is a free roaming first person shooter set within Philadelphia USA. Take a look at the trailer and screenshots before heading on over to the official website.

About  Homefront: The Revolution:

The game throws players into a near future dystopia where catastrophic events have brought the USA to its knees and enabled North Korean forces to impose a brutal military occupation. Trapped in this American nightmare, Philadelphia – Birthplace of Independence – has become a police state, where surveillance drones and armored patrols keep her once-proud citizens at heel, crushing any dissent with savage force.

To overcome their oppressors, players will have to engage in guerrilla warfare and use ambush, infiltration and hit and run tactics in thrilling un-scripted firefights. At every turn they’ll find a sprawling city, in which recruiting fellow revolutionaries and building improvised homebrew weapons are just two of the keys to creating a powerful resistance force.