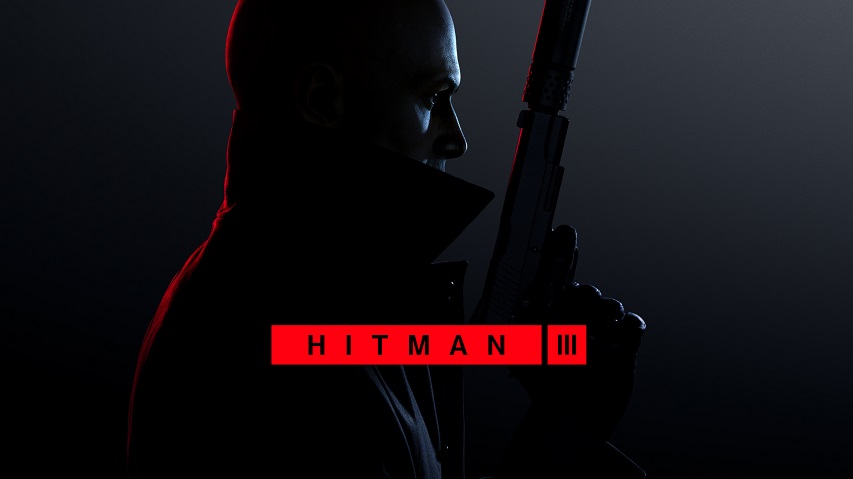 IO Interactive started the current ‘World of Assassination’ Hitman trilogy back in 2016 with HITMAN, followed by HITMAN II in 2018 and now 2021 the grand finale HITMAN III. The original Codename 47 dates back a further 16 years to 2000. Some 20 years later how does HITMAN III stack up. It is the concluding part of the current trilogy and is possibly the last game in the franchise we will see for a while from the Danish developers as they take on new pastures with a James Bond 007 themed game as their next big project.

HITMAN III commences with a now familiar interface, something that is common across the three games. From here you can start the story or revisit one of the past missions (if you have linked your Epic account with Steam or Gog) to play at your leisure. Or take on one of the many Contracts challenges. It’s a bit of a process to create an IOI account then link your accounts to that, then link those accounts to EPIC, but if you want all three games and the progress you made carry-over then it is just one of those thing you have to do. It’s hard to agree with the decision to not release HITMAN III on the same platforms as before though, so that is one negative right off-the-bat. Our previous two HITMAN games resided on Steam.

HITMAN III features six new locations comprising of a elaborate sky scraper in Dubai, an old mansion in Dartmoor England, a funky rave club in Berlin Germany, the wet and colourful streets of Chongqing China, an Argentinian mansion in Mendoza, followed by the finale in the Carpathian Mountains Romania. HITMAN III’s six locations compare to the 12 missions in Hitman Blood Money, or 20 missions in Hitman Absolution. Before you cry foul, the reason for the change in this trilogy was a decision to offer much larger sandbox areas to play with. Reducing the number of repetitive areas and just having more replay value within the one area. That perhaps won’t wash with those who like a decidedly more condensed one-time story playthrough though. However, it is advisable to spend post-story completion time replaying again trying different approaches, or embarking on the on-going contracts and challenges. In a nutshell, don’t be put-off by the lack of missions, but feel encouraged that the side-content comes fleshed out.

HITMAN III in this regard offers the same replayability as its predecessors without changing much of the standard, stealth-action, subterfuge gameplay. You can start shooting or use force should things go awry. The AI seems unchanged here though, and it’s quite easy to use the distraction coins to unrealistically draw troublesome guards away. A new camera toy seemingly the only addition to this game which allows Agent 47 the chance to not only take photos, but hack and scan points of interest. Where HITMAN III shines is with its level design and how players take on the challenges of the story mode. The Dartmoor mission in particular is a standout moment where the first time playing you embark upon a classic murder mystery whodunnit where you play the detective. It’s actually quite a departure from the usual gameplay style and works well. On subsequent plays, this mission handles very differently as you gain access to the higher security areas and look for ways to infiltrate undetected without the cover of access to all areas with the one detective uniform.

The whole game is like this although at times it does hand progression on a plate for you. The China level in particular is maze-like in its design, but the infiltration opportunities show themselves pretty easily. There is an option to disable these points of interest though, which for purists might be advisable to offer a less marker based approach..

HITMAN III’s visuals don’t disappoint either with some wonderful looking locations. Whilst there isn’t use of ray-tracing which seems to becoming more commonplace with new releases, the pre-baked reflections and shadow effects work very well. The crowd system is also very good but perhaps showing its age with regards to the NPC details. We’re playing on a top-end system, and whilst HITMAN III isn’t the most demanding game, comfortably played through the entire experience without any deviation from 4K60 FPS using the highest settings. HDR also looks nice if you have the right display. As usual a bevvy of options present themselves and there is a handy benchmark tool to use so you get the settings right before you dive-in.

Audio plays well , with rounded performances from the main cast who should be dab-hands at their roles by now. Music is less impacting here with ambience taking a more central role in the mix.

As mentioned, do not feel short-changed at the lack of actual locations this time. There are effectively, just five sandboxes here, but with the contracts and replay value of each means you can squeeze a lot of extra hour in over the initial numbers for completing each story level once. With leaderboards, alongside personal progression with unlockables makes replaying levels feel less cosmetic. Contracts changing events completely and with community contracts and the option to create your own to share makes for a concise game. The only other negative here is that you once again need to be online connected for your progression to count. That’s a bit of bummer when often the connection drops.

To conclude, HITMAN III is a fitting end to the current trilogy and it will be interesting to see where IO take the series moving forwards. With lots to do in this game, plenty of replay value and the chance to create your own missions means it is a solid package. You can play this without the other two games, but will miss out on the meaning behind the story and character allegiances. So it is advisable to have played the previous two games. Or at least watched some Youtube videos featuring the story scenes.