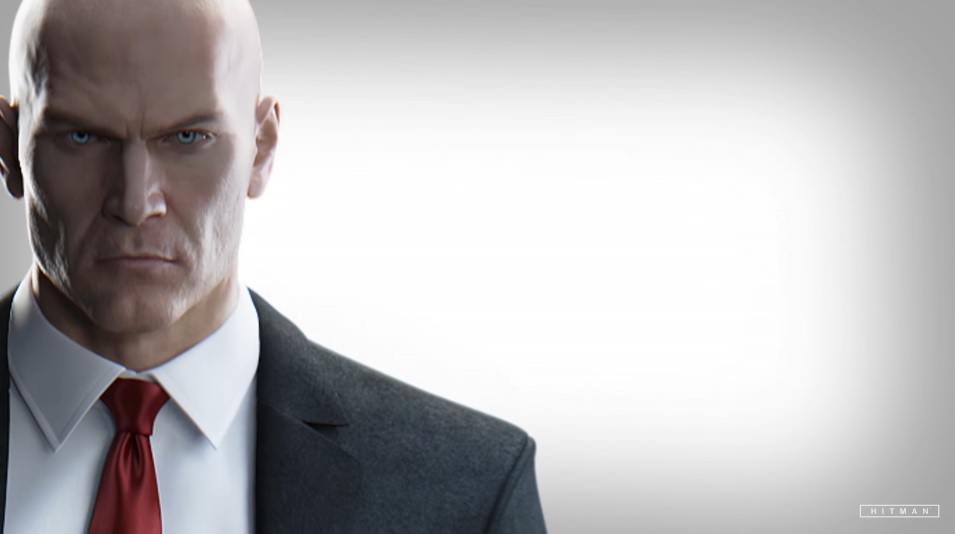 Warner Bros. will be releasing the HITMAN: Definitive Edition on May 18th in the UK as a retail disc which includes the core game and all of the extra content.