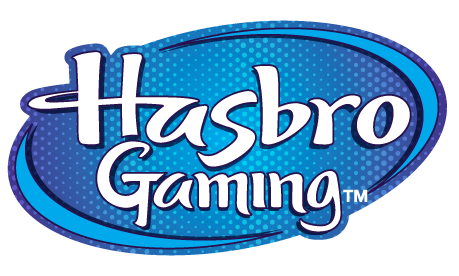 Ubisoft has announced a new partnership with Hasbro to bring forth an all new digital channel for Xbox One, PS4, Xbox 360 and PS3 gamers entitled, The Hasbro Game Channel which looks set to offer Hasbro’s most popular brands including MONOPOLY, RISK and TRIVIAL PURSUIT this Autumn. Take a look at the trailer, and then for more information head on over to the official website.