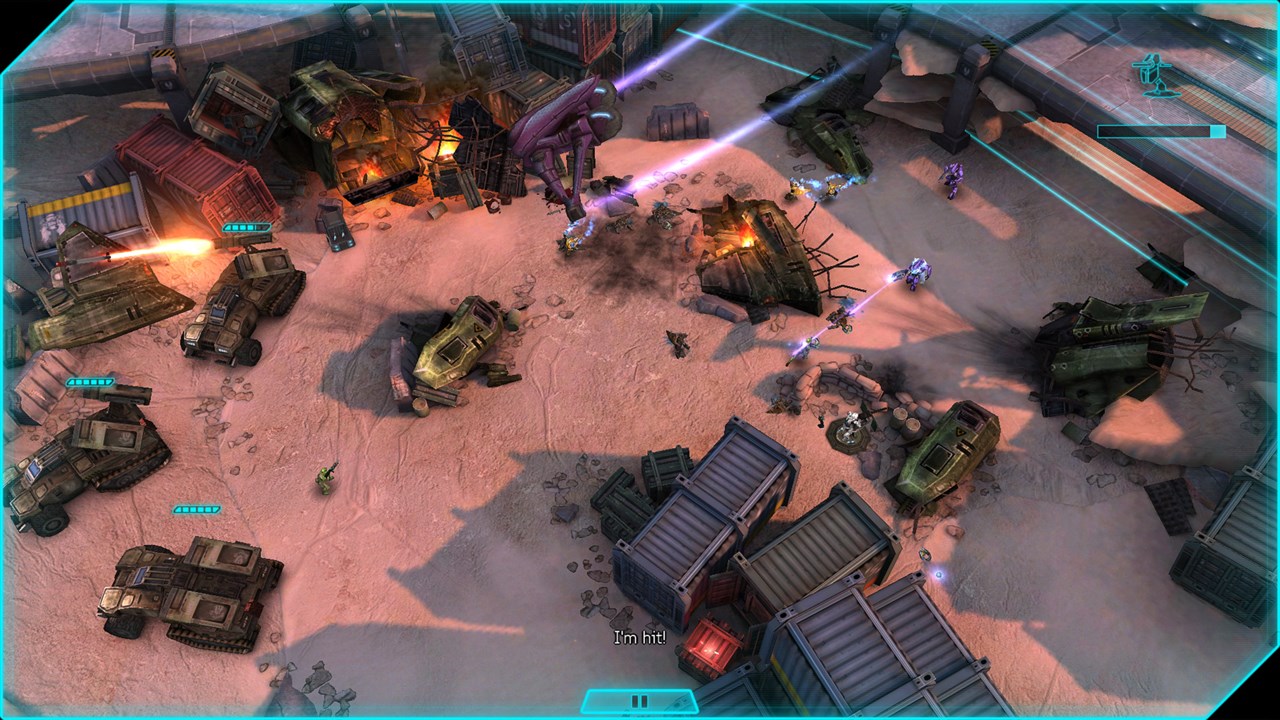 Microsoft has today revealed that the Xbox One version  of Halo Spartan Assault will release on December 24th for £11.99. The Xbox 360 version will be available next month.

The console version will feature over 30 missions, an all-new online cooperative mode and the Operation Hydra expansion that delivers an action-packed addition to the single player campaign.

Fans who have purchased “Halo: Spartan Assault” for Windows 8 or Windows Phone 8 to date or purchase prior to December 15, 2013, will be eligible to purchase the Xbox One version of the game at the discounted price of £3.99.