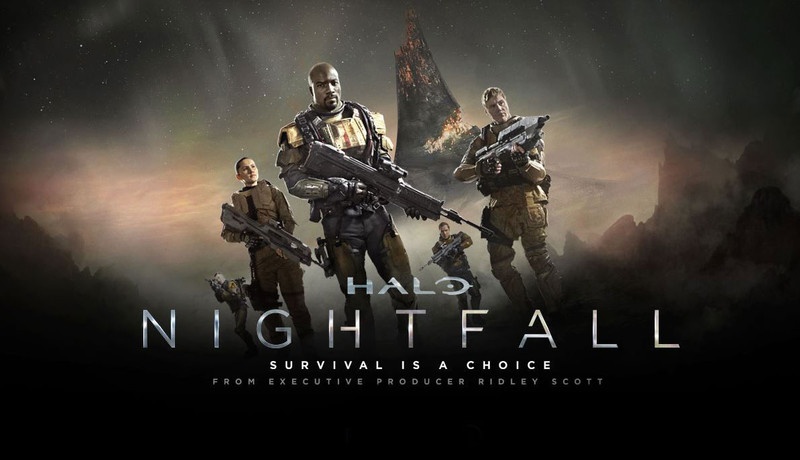 Content Media is poised to release the complete Halo: Nightfall drama via digital download and at retail starting from tomorrow the 17th of March 2015. The live action series events take place between the Halo 4 video game and the forthcoming Xbox One exclusive Halo 5: Guardians. Halo: Nightfall is the second full-length live-action feature for the Halo franchise and has been produced by legendary sci-fi director/producer Ridley Scott. Halo: Nightfall is directed by Sergio Mimica-Gezzan whose credits include, Battlestar Galactica and The Pillars Of The Earth. The feature stars actors Mike Colter (The Good Wife), Christina Chong (24: Live Another Day), Steven Waddington (Sleepy Hollow) and Luke Neal (Final Prayer). Take a look at the trailer to whet your appetites.

Whilst investigating terrorist “chatter” on the distant colony world of Sedra, Locke and his crew are caught in a horrific biological attack. Led by Locke, ONI agents are forced to coordinate with the local command who have a deep-rooted mistrust of ONI. As they unravel a plot that draws them to an ancient, hellish artefact, they are forced to fight for their survival and to make the ultimate choice between their loyalty and their lives.