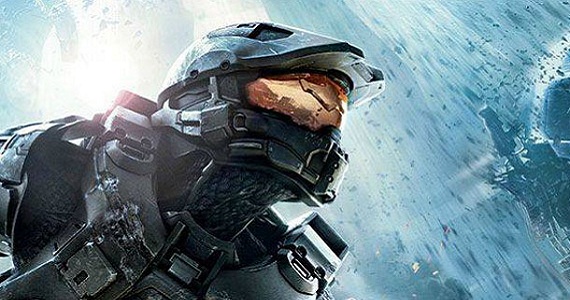 One week after launching worldwide on October 27th, the Xbox One exclusive 343 Industries developed Halo 5: Guardians has made history as the biggest Halo launch and fastest-selling Xbox One exclusive game to-date. According to Microsoft the game launch has garnered some $400 million in global sales which puts the franchise total over $5 billion over its lifetime.

Last week’s Halo 5: Live earned a GUINNESS WORLD RECORDS™ title for the most watched video game launch broadcast, setting a precedent with more than 330,000 unique streams on the evening of the broadcast. Additionally, content from the broadcast generated 5.5 million total views throughout the week. This resulted in a spike in digital sales of Halo 5: Guardians, leading to it becoming the best-selling digital game ever in the Xbox Store for an opening week.