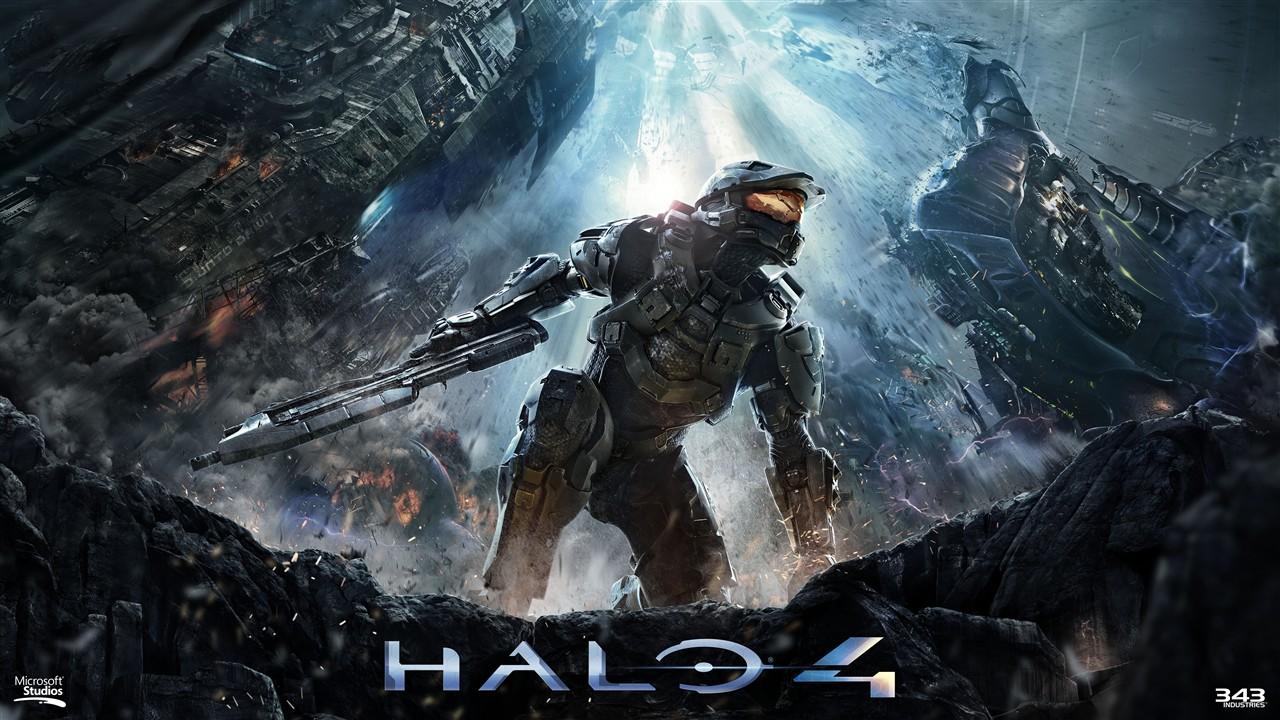 Microsoft has announced a new feature packed version of Halo 4 with the incoming arrival of the Halo 4 Game of the Year Edition.  This exciting edition includes the all-new “Halo 4” Champions Bundle and the War Games Map Pass. As a bonus, gamers will also receive over 15 pieces of in-game and avatar content from the “Halo 4” campaign plus the all-new Master Chief Avatar Cloak inspired by “Halo” for Xbox One.

What’s more, Microsoft also announced the “Halo 4” Global Championship Finals  which will commence at PAX Prime this weekend and can also be viewed via the Xbox Live dash and via Halo Waypoint  on 1st September at 4pm PT. In addition, viewers will get a first look at some Xbox One exclusive launch titles, new announcements, and original content throughout the stream.