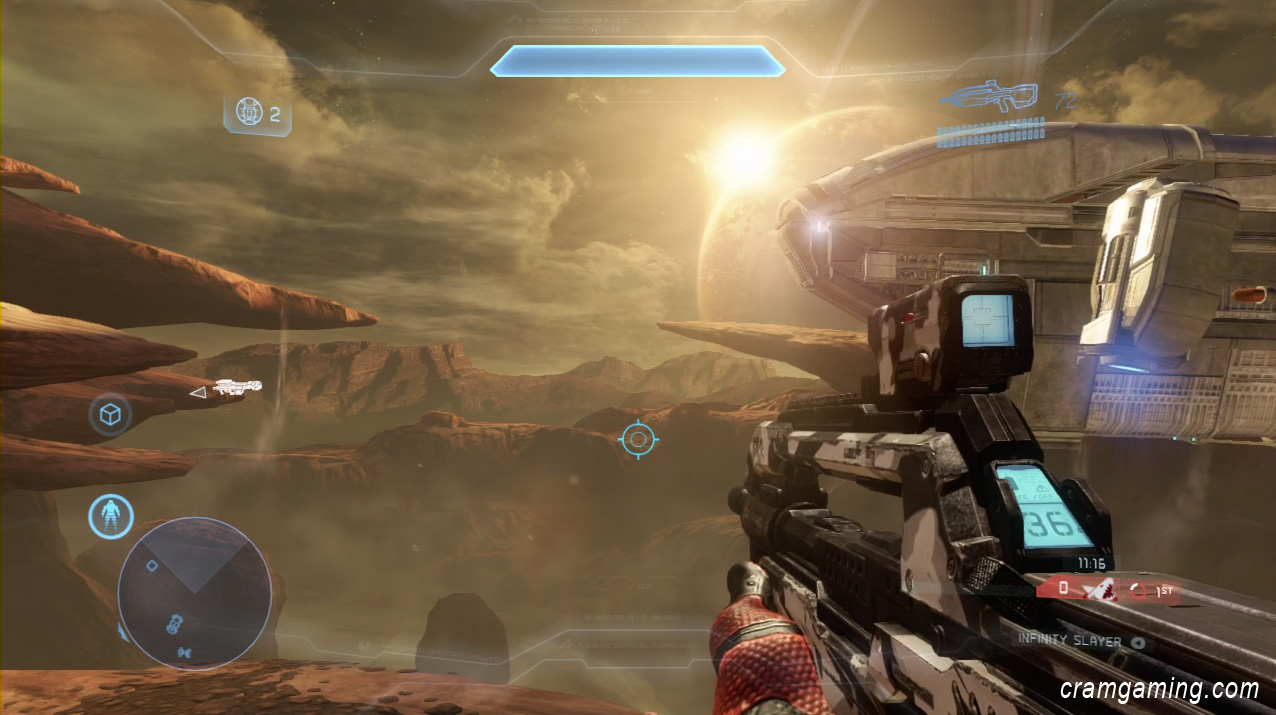 The third and final map pack that’s part of the War Games Map Pass for Halo 4 has recently released, each pack has offered up three battlegrounds on which to take the battle online, from small arena focused maps, to more larger arenas. It’s now with the Castle Map Pack that the focus is strictly on larger, vehicular focused carnage; something which has always been one of Halo’s most appealing aspects in the multiplayer space.

Outcast – Situated in a cave structure with plenty of narrow passageways to traverse on-foot and avoid being seen by vehicles. Outcast is large, though simplistic in design, with the use of heavy vehicles like the Mantis and Wraith ensuring early chaos amidst the plethora of traditional Halo vehicles. It’s a hectic romp from the word go, and if playing on Dominion, then the Scorpion Tank becomes available making for some even more visual explosive delights. Fortunately, for those on-foot, there’s the mentioned passageways to traverse to attempt a quick hijack, or to make your way to some power weapons to put those vehicles down. 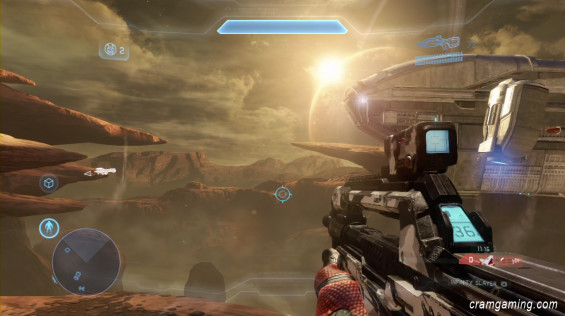 Daybreak – The most appealing for Objective based games, CTF really works quite will on Daybreak. The map is situated in the mountains (with a nice view) in a woodlands area; it’s perhaps more traditional in design than the others, though this is countered with a central bridge, which if controlled, alongside the primary vehicle – the Banshee, then the match can be very one-sided – experienced team-mates will most certainly dominate their opponents. 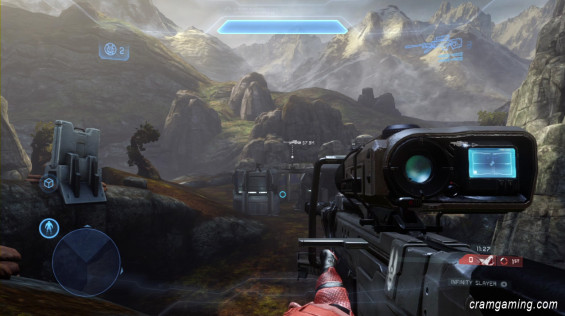 Perdition – Visually the map is quite bland, but don’t be fooled, this is very deliberate, Perdition is rather reminiscent, at least in visual appeal, to the classic Turf map from Halo 2 – much like the classic, this too works exceptionally well for Slayer enthusiasts. While on a much grander scale, Perdition is set in an abandoned industrial city, the only sense of life comes from the trash floating in the wind and fog. It’s the more prominent reactor that catches the eye, with its brightly lit lava booming amidst the grey streets which is set as the battleground for our Spartans. Like all of Castle’s maps, vehicles feature, and it’s the Gauss Warthog that rules the roost, fortunately the scale of the map provides ample opportunity for cover in between buildings that act as shortcuts around the structure, with a conveniently placed Rocket Launcher to counter the speeding vehicles that blast through these mean streets. 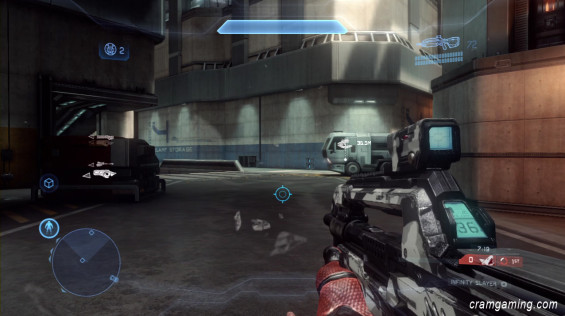 The only criticism to pose over the War Games Map Pass itself is that each map pack released may have proven more engaging with the maps shuffled around to spice things up, instead of each pack focusing entirely on one specific style of play.

The Castle Map Pack certainly does not disappoint, with its focus set on vehicular play, and more open environments with the patented nook-and-crannies, it’s potentially the best map pack Halo 4 has seen, and if you love larger games where vehicular mayhem is the order of the day, then the Castle Map Pack is certainly worth every point spent.

The Castle Map Pack is available now for 800 Microsoft points, or grab them all discounted – Crimson, Majestic and Castle map packs as part of the War Games Map Pass (2000 MSP) which can be purchased from the Xbox Live Marketplace or get it at no extra charge with the Halo 4 Limited Edition.

One thing Halo 4 has not been short of is additional content – much of which has been free, from weekly additions to the story-driven and co-op focused Spartan Ops, to the release of Forge Island, of which had a big impact in Halo: Reach, and its addition to Halo 4 ensures their will be fresh competitive content to keep the Halo momentum going until 343’s inevitable next-generation release of Halo 5.