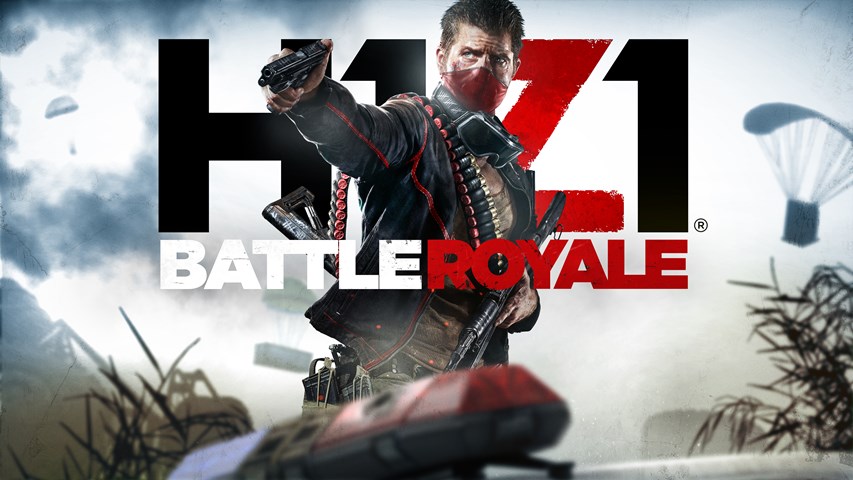 Daybreak Games has today announced that its original standalone battle royale game H1Z1, will be coming to the PS4 as a free-to-play title with an open beta commencing May 22nd. H1Z1 on PS4 is designed specifically for the console and focuses exclusively on the core elements that make battle royale exciting. The game features a new weapon progression system, fully reworked UI, and new weapons and gear.