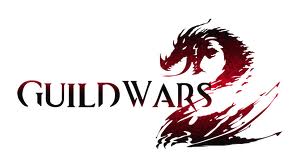 Developers of the Guild Wars franchise ArenaNet has today announced that Guild Wars 2 ranks as the all-time fastest selling Massively Multiplayer Online Role Playing Game (MMORPG) in Europe and North America. According to figures the game has sold within its first nine months in excess of 3 million units. The game is set to accumilate further strong sales when the game releases in the Chinese territories in the near future.

ArenaNet also announced a free trial for players looking to experience what millions of others are already enjoying. New players can create an account starting today and participate in a free trial from 08:00 BST Friday, 23rd August to 07:59 BST Monday, 26th August. Players can register for free trial accounts at the official Guild Wars 2 website.