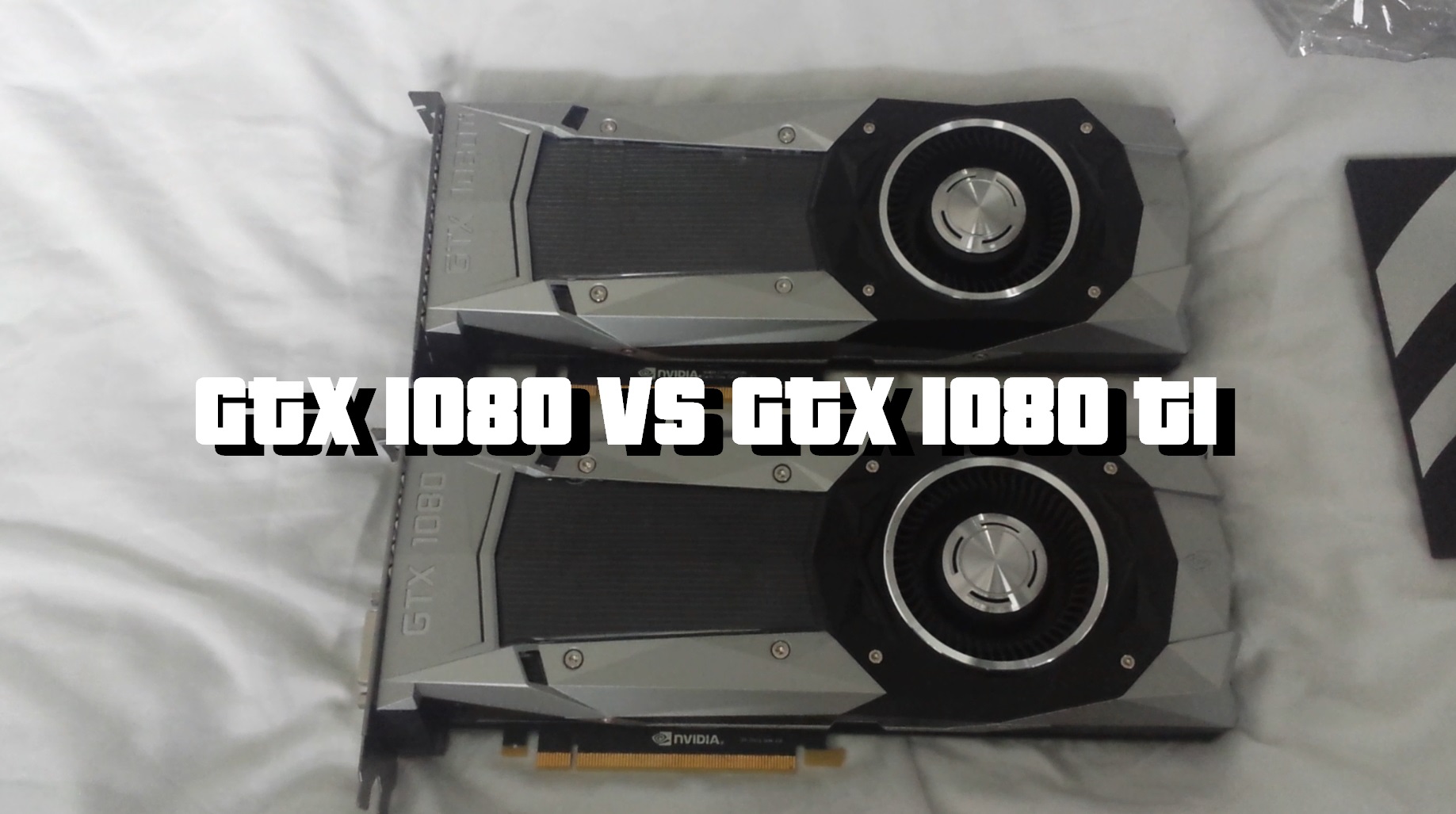 We tested our now obsolete GTX 1080 using various benchmark tools and have done the same with the GTX 1080 Ti which released March 10th 2017. The results are in line with what Nvidia claimed when they said users should experience a 30% performance gain over the 1080. Using The Division, Rainbow Six Siege, HITMAN and Rise of the Tomb Raider you can judge for yourselves.

As you can see in the videos the average settles around 60 frames per second or more in some cases remembering this is with the games running at near maximum settings. If some of the effects are toned down then the GTX 1080 Ti is the first card to offer true 60 frames per second gaming at 4K without losing too many details. Also bear in mind that our videos are showing slightly lower performance levels due to the same rig recording 4K using Nvidia’s Shadowplay. In our experience this usually takes off up to 5 frames per second.

Please note: We couldn’t get the benchmark to start with the DX12 option enabled for some reason so the GTX 1080 Ti video is DX 11 only.