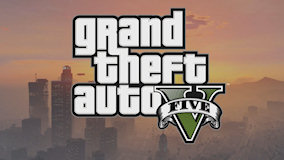 Rockstar Games has confirmed that its worldwide release of Grand Theft Auto V or GTA V  has surpassed $800 million USD in its opening day of going on sale, making it the highest selling game for the company and its parent Take-Two. Going back to 2008, Take Two also confirmed that its predecessor GTA IV sold approximately 3.6 million units on its opening day with a retail value of approximately $310 million globally. GTA IV managed to accumulate around $500 million revenue worldwide  in its first week. The GTA V sales are incredibly high, but considering how much the game has reportedly cost to make (it’s suggested around $265 million) , these sales are well needed. 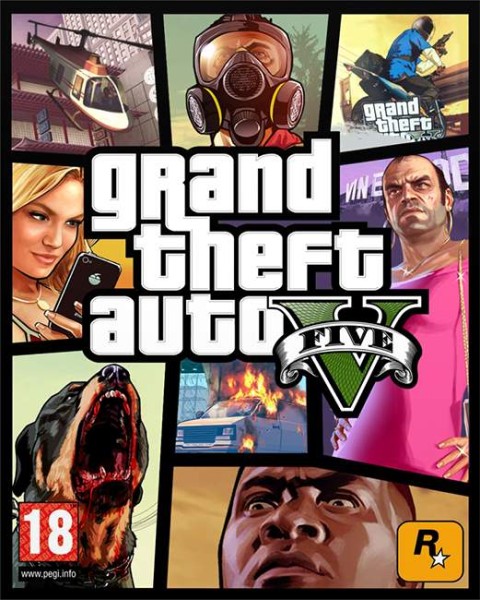 “All of us at Take-Two are thrilled with the initial response to Grand Theft Auto V. Once again, the team at Rockstar Games have outdone themselves, setting the entertainment industry’s new standard for creativity, innovation and excellence,” said Strauss Zelnick, Chairman and CEO of Take-Two. “Beginning at midnight on Monday, consumers around the world gathered in anticipation to be among the first to experience the evolution of this remarkable series. In North America alone, more than 8,300 stores opened their doors at midnight to welcome fans whose loyalty and enthusiasm were rewarded with what The New York Times called ‘the most immersive spectacle in interactive entertainment’. We are incredibly proud of Rockstar Games’ creative achievement and could not be more pleased with the success of this launch.”