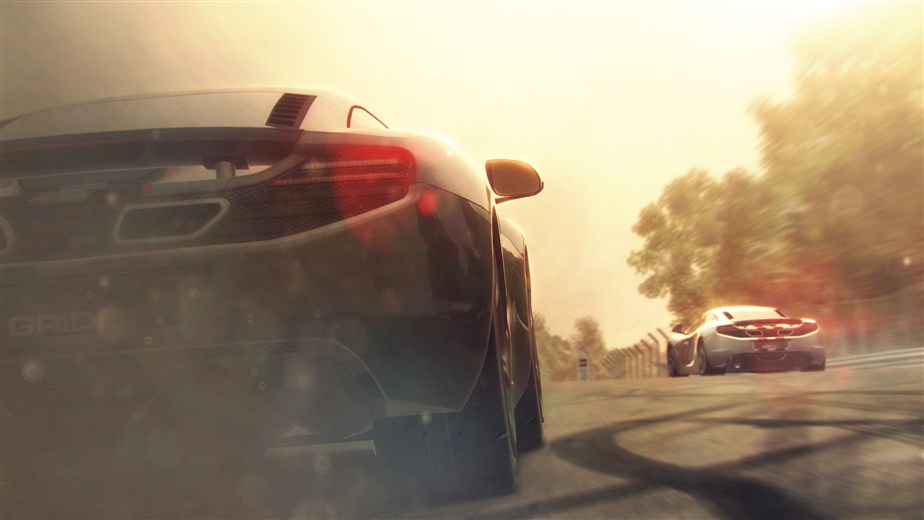 Aside from strong first-party console exclusives, Codemasters have otherwise had the racing genre on lock-down for a number of years, from the acclaimed DiRT series to 2008’s iconic Race Driver: GRID. Codemasters are certainly the masters of rally racing and have expanded into more traditional disciplines, all the while being approachable to the masses. It’s been five years since GRID first burnt rubber, and it’s finally time for a sequel – it’s already hit the starting grid, but is GRID 2 a true contender? 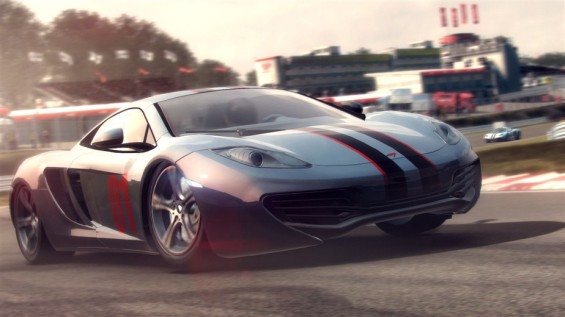 GRID 2’s racing campaign focuses on the new up-start company, the WSR – World Series Racing, and while the emphasis is of course on racing, I do feel a bit of the WWE’s DNA in here, yes it’s wrestling and completely unrelated, but before we veer too far off the tarmac, I simply mean there’s a similar sense to GRID 2’s humble beginnings, as it were. The WSR campaign features the owner throughout your career communicating with you between events, pushing you into being the big star, the showman of the company – and as you progress there’s even ESPN real-life footage discussing the rise of the WSR and your rise to fame through social media. In the rally world, and certainly with Codemaster’s own DiRT series, the legendary Colin McRae, and more recently Ken Block have been in the spotlight for those past entries – whereas in GRID 2, the game positions you, as you take the WSR and put its name on the map for the world to see.

Codemaster’s have a knack for making basic gameplay mechanics feel fine-tuned and incredibly responsive, in addition to unpredictable A.I. behaviour on the track, with the tight controls, it’s this that made the 2008 original so appealing amongst racing enthusiasts. GRID 2 naturally has a lot to live upto, its biggest success is that it’s much more approachable for novice racers, leaving the option to ramp up the difficulty for those who require more challenging, and much more tense racing. 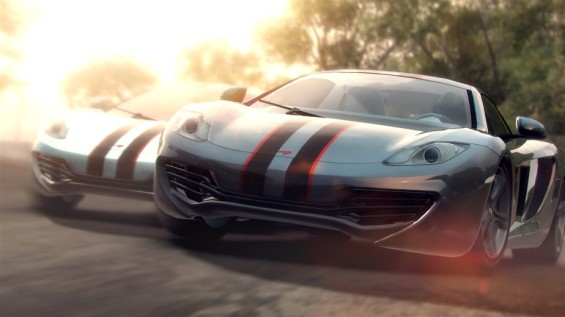 There are negatives, though rather insignificant overall but initially rather glaring nonetheless. Compared to the 2008 Race Driver: GRID, one of the most poignant aspects of that game was A.I. behaviour, and more visually the presence of a cockpit viewpoint, both of which together added a greater sense of immersion. While the A.I. behaviour can at times appear to make mistakes in the sequel, it seems much less apparent in comparison – maybe those artificial drivers just got better over the years, either way the original succeeded in making each single-player race feel unpredictable, with a sense of unnerving as you approach the pack, this is much less apparent in GRID 2.

Sadly, one of racing’s most pleasing perspectives – the cockpit view – where you can see your virtual grip on the wheel, with sun gleaming through, or a downpour of rain on the wind-shield; that’s one of the things absent from GRID 2, which will come as a disappointment to many a racing enthusiast; though having said that, these are two aspects in part to another wise stellar racer.

The original may have solidified the presence of Flashback, where it’s been mimicked by almost all racing games – where if you make a mistake you have a limited amount of times where you can briefly rewind time to correct yourself without having to restart an entire race. No doubt it’s a feature that many a serious racer will scoff at and ridicule, but it saves on the occasional tedium, and is of course back for this sequel. And for those who like to show off, there’s the ability to post your best/or worst clips direct to Youtube – which naturally ties in nicely with the campaign’s social media theme. 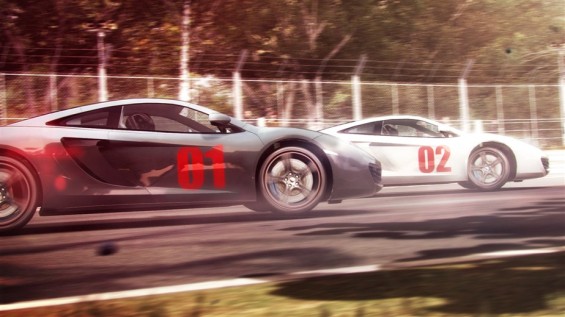 Considering GRID 2 is running on 7+ year old console hardware, the visuals are certainly very pleasing on the eyes and it’s nice to see that all these years later, developers can still push for that little bit more. From detailed car models, to more substantial effects like smoke; there’s simply a sense of a living and vibrant city, with crowds, tall buildings and screeching trains – there’s even the occasional bit of litter in the air as well, proof that Codemasters are taking realism much too seriously, and this added attention to detail may be the result of the visual sacrifices mentioned previously.

There’s certainly enough here to keep petrol-heads busy with an intriguing WSR campaign, single events, and multiplayer racers catered for. Regardless of a few unexpected absences, Codemaster’s certainly strike gold with GRID 2, offering what is one of the most satisfying racers of recent years. It’s certainly this console generation’s most living and breathing racer, as GRID 2 delivers thrilling, tense, and down to the wire gameplay that – besides the original – no other racing game comes close to rivalling.