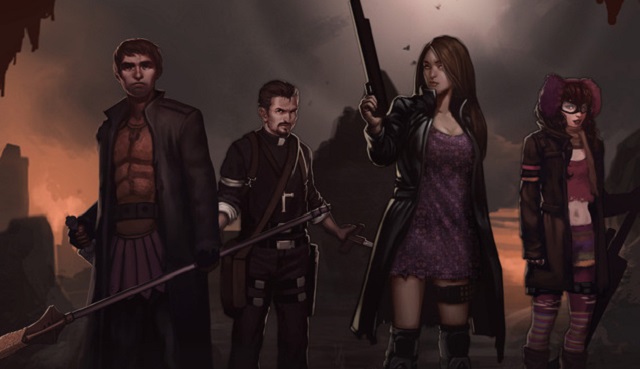 Graywalkers: Purgatory is a tactical turn based 3D role playing game set within a gloomy post apocalyptic world and features elements of the supernatural where Heaven, Hell and Earth have combined for some chilling results. The game is being developed by Dreamlords Digital out of Las Vegas USA and will be available for the PC, Mac & Linux platforms. The game offers emergent gameplay where player actions dictate how the story and people within it behave. The game is currently looking for Kickstarter funding and is doing well but needs a bit more of a push with 29 days remaining. There’s also a playable demo available to get a greater sense of how the game’s combat is presented and plays. In the mean time, take a look at the trailer and combat demo videos.