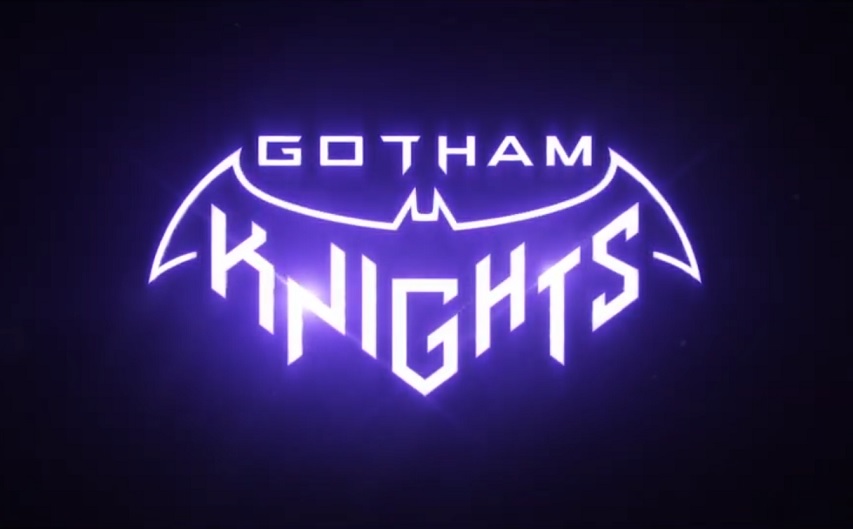 Batman is dead. It is now up to the Batman Family – Batgirl, Nightwing, Red Hood and Robin – to protect Gotham City, bring hope to its citizens, discipline to its cops, and fear to its criminals. You must evolve into the new Dark Knight and save Gotham from chaos. Your legacy begins now. Step into the Knight.

In Gotham Knights, players can explore the open-world action of Gotham and patrol the dark streets of the city’s five distinct boroughs using a variety of traversal abilities and heroic combat moves, as well as the iconic Batcycle. As Batgirl, Nightwing, Red Hood and Robin progress, their distinctive gameplay skills will evolve, along with a growing arsenal of weaponry and gear. Revealed in the Gameplay Walkthrough video, Gotham Knights features rich storylines for players to investigate, including face-offs against some of the most infamous DC Super-Villains, such as Mr. Freeze, who is set on engulfing Gotham City in ice.

The playable characters in Gotham Knights include: