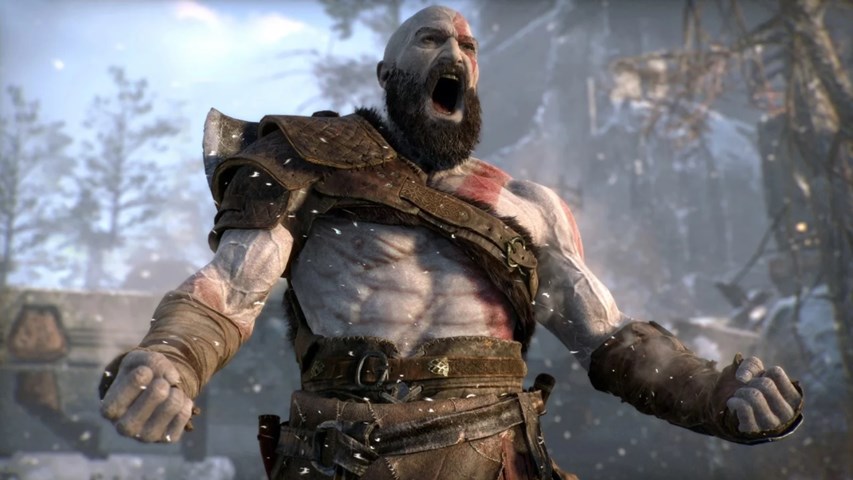 We take a quick look at the God of War PC gameplay running the game in 4K using max settings and no DLSS. We’re using the top-end RTX 3090 to get maximum performance. The game looks and plays great where the port has been highly lauded thus far. God of War is an action-adventure game developed by Santa Monica Studio and published by Sony Interactive Entertainment. It was released worldwide on April 20, 2018, for the PlayStation 4 with a Microsoft Windows version released on January 14, 2022.