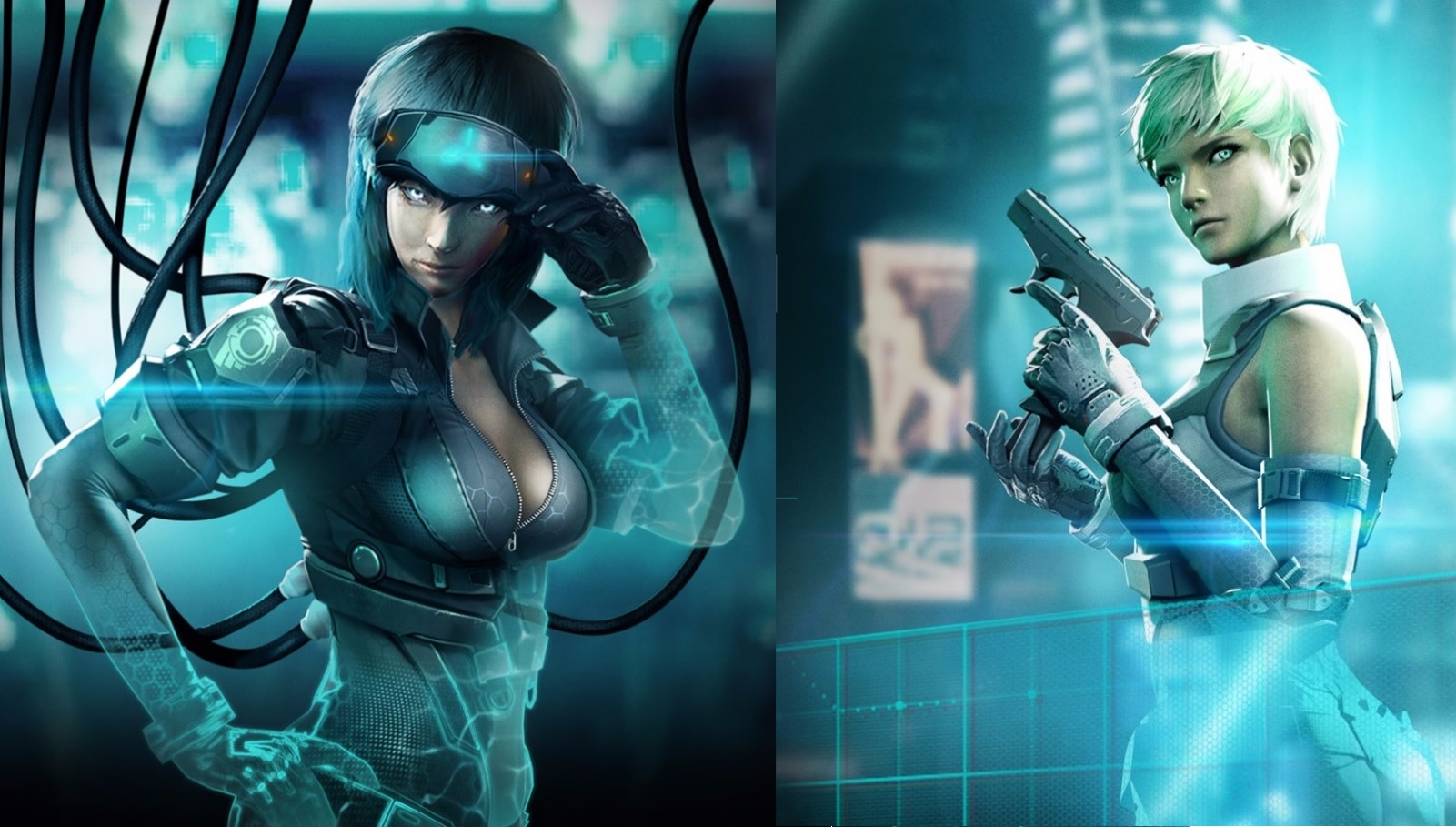 It’s free to play on PC and here’s a second match of Ghost in the Shell: Stand Alone Complex – First Assault Online team deathmatch battle. It’s a fast paced first person shooter with all the trimmings you expect these days.

It is 2030 and humanity is under siege from an un-paralleled threat. Society has embraced new technology allowing for insidious criminals of the near future to gain the ability to hack your body and thoughts – taking control of what you see, do, think and believe. Invisible attacks on the bodies and brains of humanity go almost un-opposed – with only the highly trained and deadly Section 9 task force standing in their way.

Section 9 is comprised of an elite force of cybernetically enhanced combat operatives dedicated to the defense of the human race. Join the fight as an elite cyborg and use your advanced firepower, Tachikoma Tanks and unique cyber skills to bring down cyber terrorists – in a connected world where your body is optimized and weaponized for combat. Dive beyond humanity as you upgrade and augment yourself into a walking weapon, capable of super human feats in this dystopian world inspired by “Ghost in the Shell: Stand Alone Complex” the critically acclaimed series based on Shirow Masamune’s original comic “The Ghost in the Shell”.

Humanity Weaponized: Exceed the limits of mortality as you augment your evolved human shell with cutting edge technology engineered to kill. Fight as one of several distinctive operatives, each with a unique cyber skill ranging from heat seeking drones and deployable turrets, to therm-optic camouflage and infra-red vision.

Connected Combat: Strategically share your unique skills with teammates in order to turn the tide of battle in your favor. SkillSync enables smart combat with advanced battlefield tactics evolving the tactical shooter experience to a futuristic stage of warfare.

Mankind is Hackable: It’s 2030 and the citizens of Japan are under attack from sinister cyber terrorists attempting to corrupt society. Join Section 9 and explore a dystopian world inspired by “Ghost in the Shell: Stand Alone Complex”, the animation series based on the cult-favorite franchise that launched the Cyberpunk genre, paving the way for several major sci-fi blockbusters