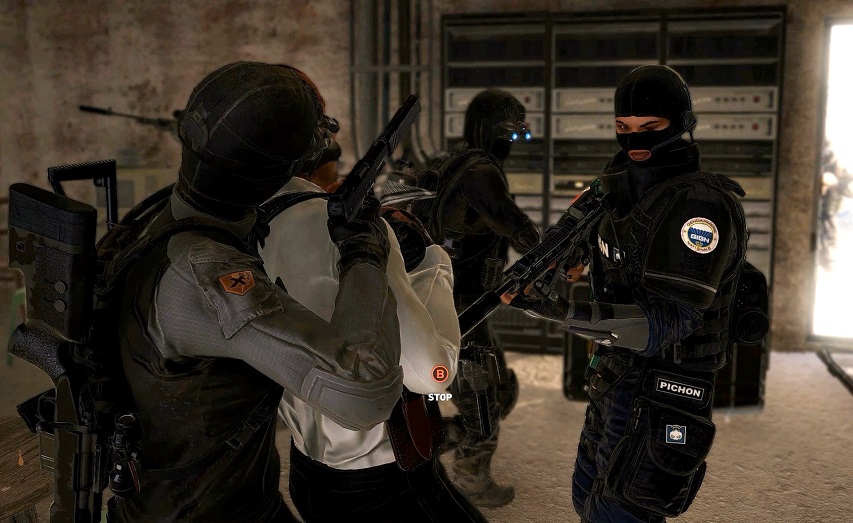 Ubisoft released its Ghost Recon Wildlands Special Operation 2 content yesterday which featured a new PvE mission. Entitled operation Archangel, the mission has the Ghosts team up with Twitch, Valkyrie and Caveira who are operators from Ubisoft’s other game Rainbow Six Siege. It’s a little more fleshed out compared to the previous mission which featured Sam Fisher from Splinter Cell. Take a look at the entire mission play-through in our Ghost Recon Wildlands Rainbow Six cross-over Mission video.