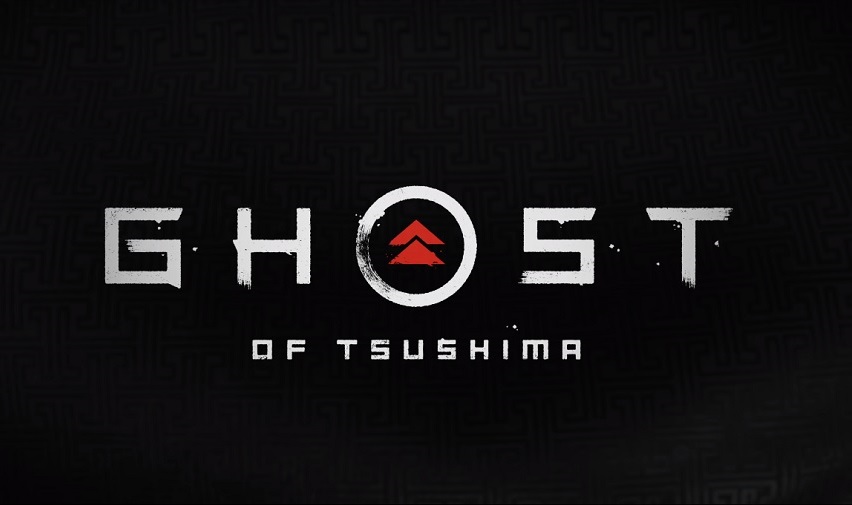 Take a gander and the rather dramatic Ghost of Tsushima story trailer to whet the appetite for the game which launches this year June 26th exclusively on PS4.

With Tsushima on the brink of destruction, Jin Sakai must sacrifice everything to defeat the ruthless Mongol invaders and protect what’s left of his home and people. As he embarks on an epic adventure for the freedom of Tsushima, he is forced to set aside samurai traditions and become a new kind of warrior.