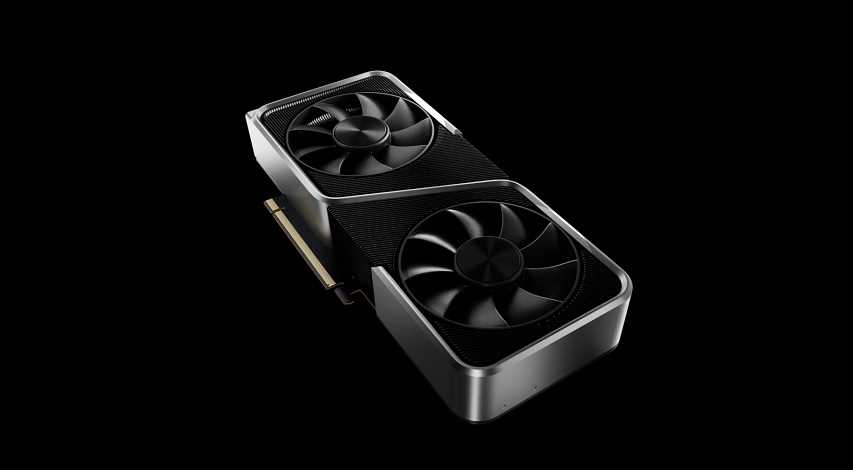 Hold on to your hats and F5 buttons as Nvidia just revealed that the GeForce RTX 3060 Ti releases tomorrow. If you’re lucky, you can snag the GPU on its store or via official partners with a starting price of £369. The card is said to out-perform the RTX 2080 Super (by as much as 40%) which currently retails for $699. For more details take a look at the official Nvidia website.