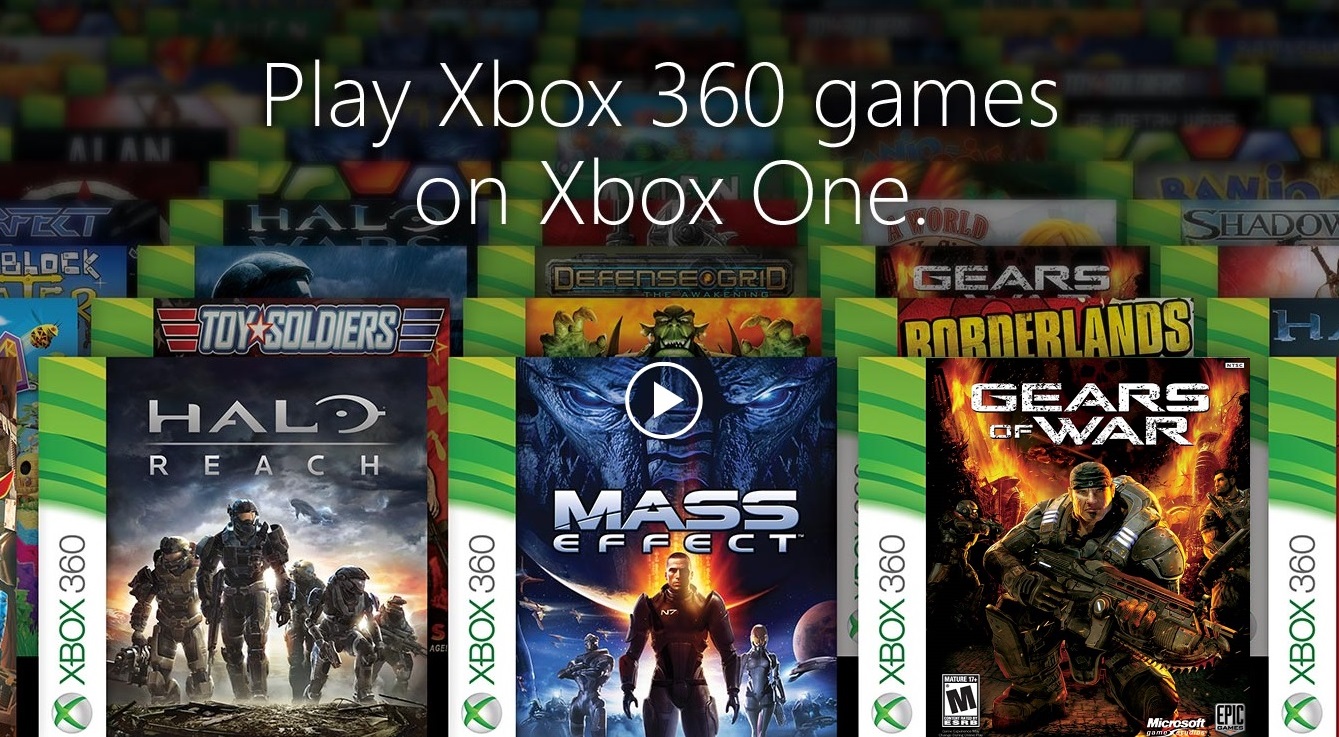 Major Nelson announced yesterday that Xbox One preview program members would be able to play the original Xbox 360 cover shooter Gears of War on the Xbox One using the console’s backwards compatibility function. We put the game through its paces and booted up the game showing how it looks integrated on the Xbox One. Gears of War adds to a growing list of titles that will be available when the feature rolls out proper for everyone later this year. For a full list of games now working on Xbox One head on over to the official page.

Games that have been downloaded to the Xbox 360 will automatically appear as a install option on the Xbox One in the My games & apps section. If you own the retail disc then you can simply pop it in to the Xbox One console and install from there. Games With Gold downloaded titles are all fully functional and offer no restrictions of use. At present there might be some region locking of certain games for example, the PAL version of Perfect Dark Zero disc is not recognized but we’ve been informed the boffins are working on fixing this issue.

A Kingdom for Keflings

A World of Keflings