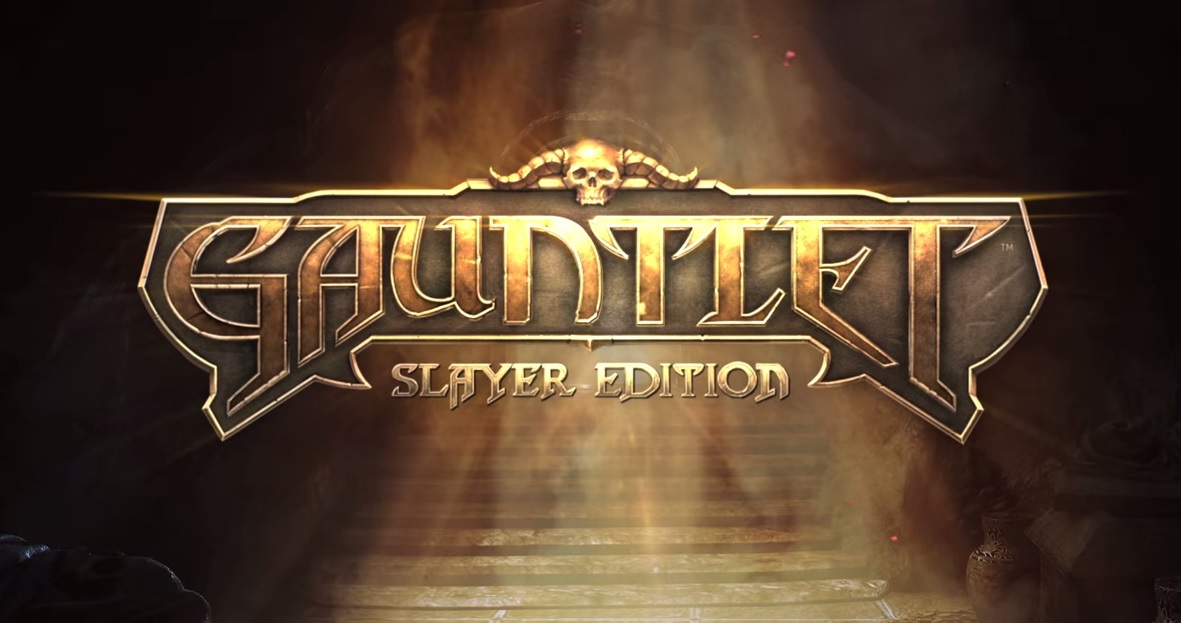 Warner Bros. has released a new trailer for their forthcoming PS4 exclusive Gauntlet: Slayer Edition which will be available via the PSN for £15.99 on August 11th. The game is a re-imagining of the coin-op arcade classic where fans can dungeon brawl with the The Warrior, Wizard, Valkyrie and Elf characters.