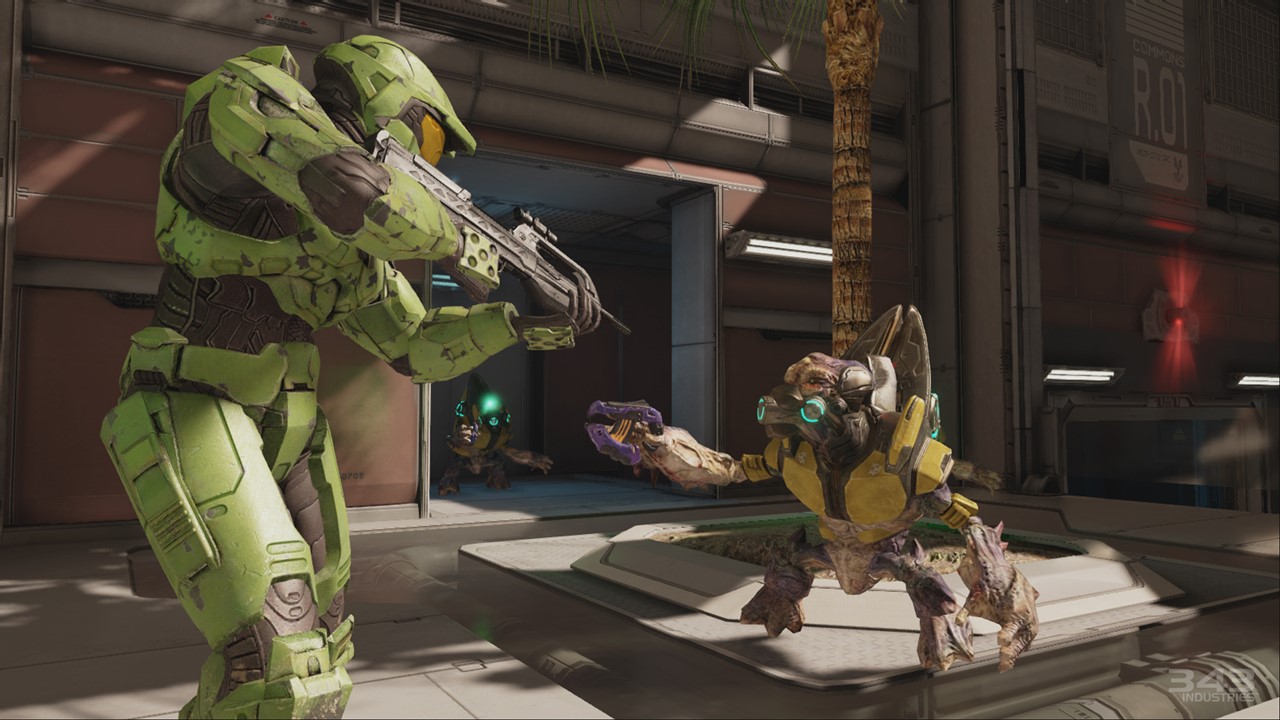 Microsoft’s not so secret Halo The Master Chief Collection comes in as an impressive title that will include all the progressive Halo games under one roof for Xbox ONE gamers on November 11th 2014. The package includes “Halo: Combat Evolved Anniversary,” “Halo 2 Anniversary,” “Halo 3,” and “Halo 4” running at 60 fps, with a total of 45 campaign missions which can be accessed via one easy to use navigation system. The package also includes more than 100 multiplayer (including the original “Halo: Combat Evolved”) maps and Spartan Ops maps. Along with new prologue and epilogue cut scenes that foreshadow “Halo 5: Guardians,” . It’s an impressive title for those looking for updated visual elements of past favourites. What’s impressive is being able to on the fly switch between the original engine imagery and the update graphics much like you could do in Halo CE: Anniversary. Take a look at the screenshots and videos.