A new era of video games has brought in new innovations to gaming, but by far one of the most challenging and entertaining has been the introduction of true physics based gaming. Fighting games, sports titles, and wonderful little arcade gems have incorporated this concept adding a new dimension that produces an exciting challenge. Consoles, PCs, and handheld devices seem to be overflowing with games in this genre, from Angry Birds to Trial HD. Some are true treasures and others nothing more than wasted hard drive space. Porting these types of games to the console seems to be the hot ticket right now and one of the latest is the physics based puzzler G Prime that hopes to slingshot its way to the top of the download board. 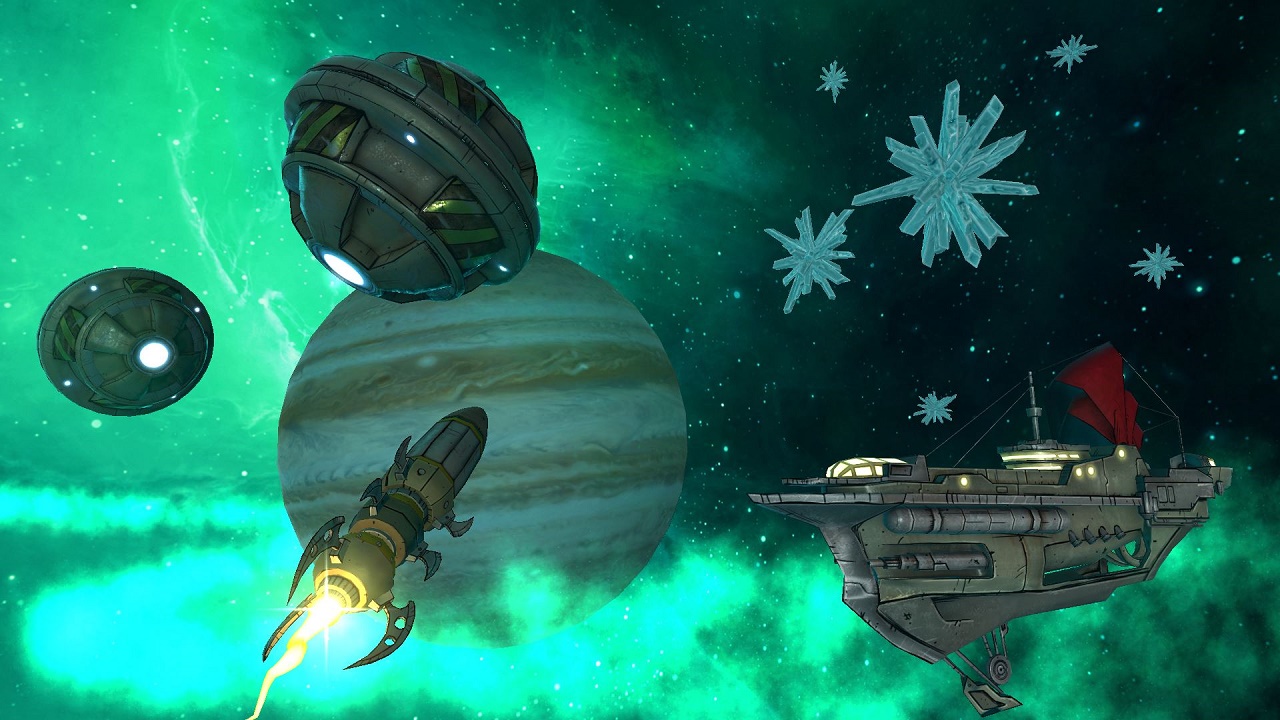 G Prime places you in control of a space ship that must collect data about a mysterious cosmic event called “The Rain” occurring in the universe. Corporations are paying top dollar for any information brought back to them as you target specific areas on each level with rockets that gather data. The rockets aren’t cheap so you’ll fatten your pockets by using as little of the precious projectiles as possible, but this is no easy feat as you must learn how to use gravity distortion and avoid the inevitable objects floating through space.

Sounds like a great set up for a casual game, but G Prime seems to bog down in the initial steps of the game because of all the in game chatter and story building aspects. Having a nice set up and back story for any game is a positive except when it drags on and feels forced upon you like it is an RPG. Add in the extensive in game manual you’ll need to review in order and multitude of screens make you feel overwhelmed before even getting to the actual gameplay. 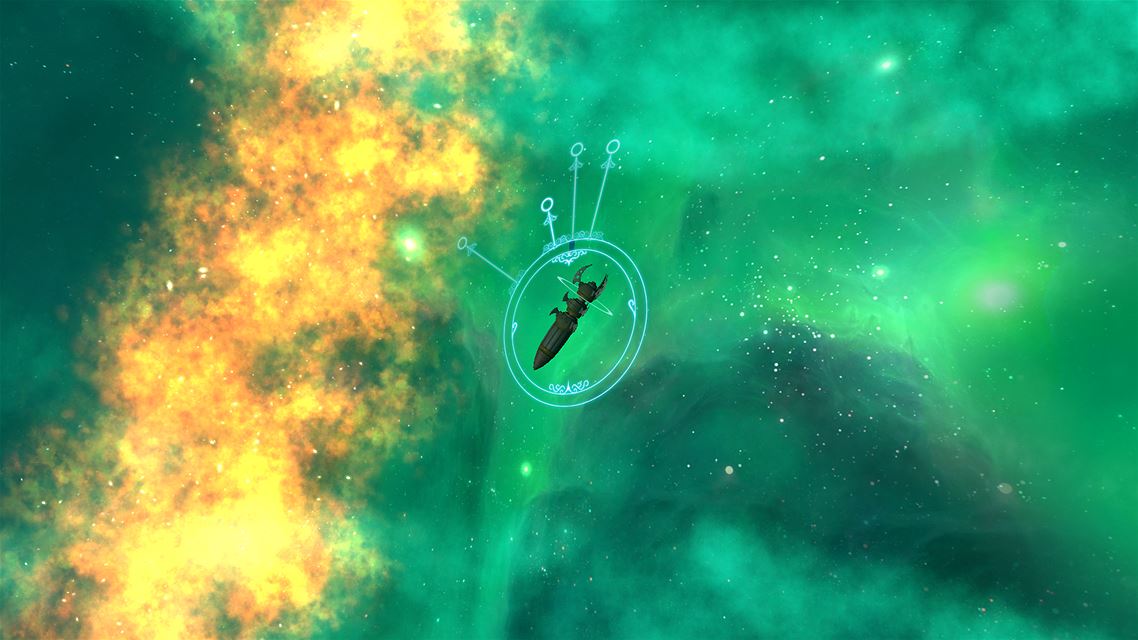 Everything on the Ptolemy is controlled through a commanders desk that gives you access to a world map, e-manuals, and the S.W.I.G. system which links you to other platforms you’ve played G Prime on as well as future SOMA games planned for their ARC saga. Once you get past all of this the real game starts as you go through a bare bones tutorial designed to show you the ropes, but only succeeds at letting you learn through trial and error. Everything seems to fall into place and you’re quickly absorbed into the gameplay that is actually quite addicting despite the difficulty spikes you’ll encounter as you progress. Learning to use the gravitational pull from spheres deployed by your team is rewarding and frustrating at the same time as you must time your slingshot around objects in perfect harmony with the limited amount of thrust your rocket has.

Visuals are mediocre at best and the terrible camera angles leave you contorting your own head trying to get a better view of the objective you had in your sights just moments ago. Sound effects get the job done, but seem to fall into the vanilla category leaving you unimpressed but not disappointed. 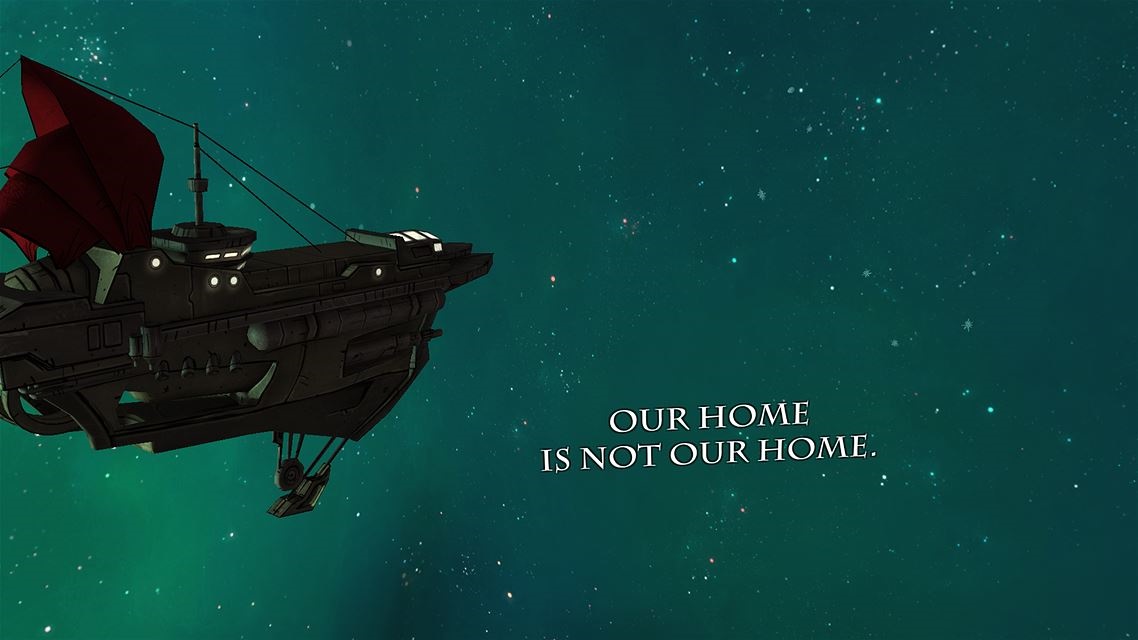 G Prime at its core is a physics puzzler that begs to be played by those only hardcore enough to handle the challenges it puts forth, but falls short of making a lasting impression because of all the in game back story & lack of direction. I’m sure there will be a niche group of gamers who will sing praises about the innovation of this unique game that pushes the limits of the most macho of players. With so many other games in the genre out on the market that are more accessible for the casual gamer and done at a higher quality it is hard to recommend this for anyone other than true fans of this playing style.