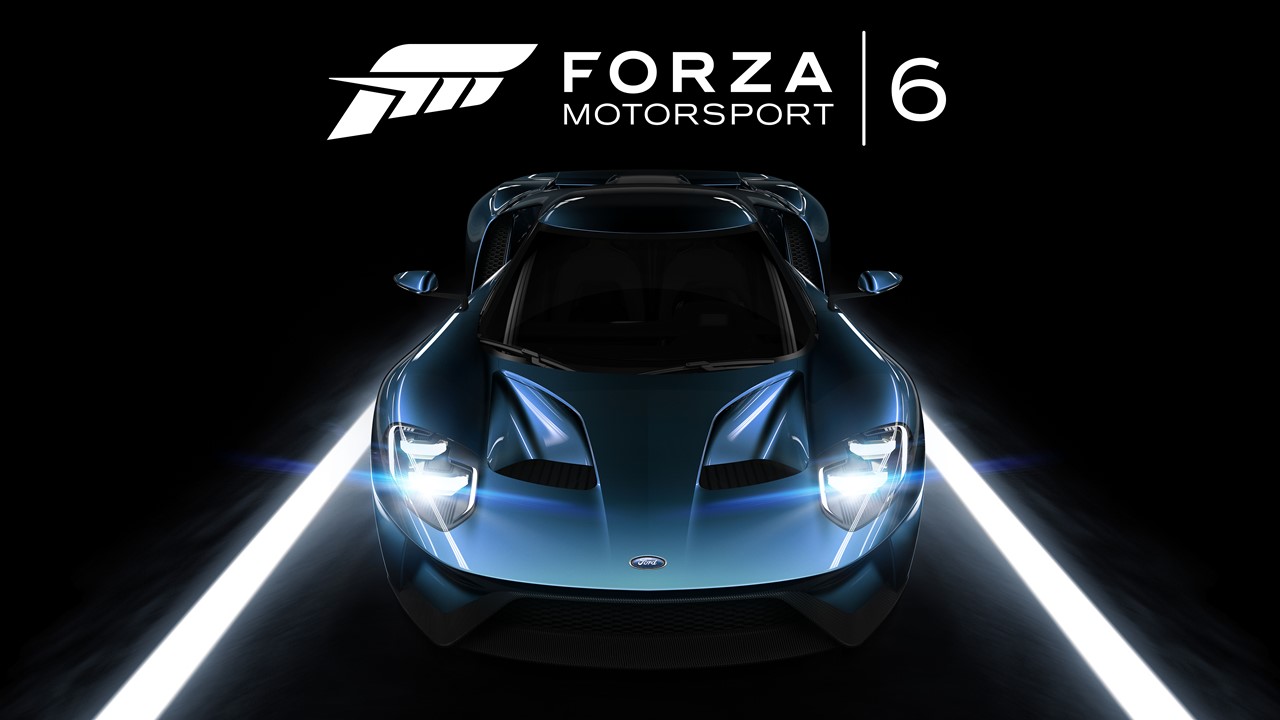 Microsoft in partnership with Turn 10 Studios has today revealed a Forza Motorsport 6 trailer for the first time which showcases the studio’s partnership with Ford Motors as it features the début of the new Ford GT. Be sure to take a look at some official Forza 6 images of the Ford GT. There’s little detail about the game at present other than it will be an Xbox One exclusive game most likely releasing later this year.