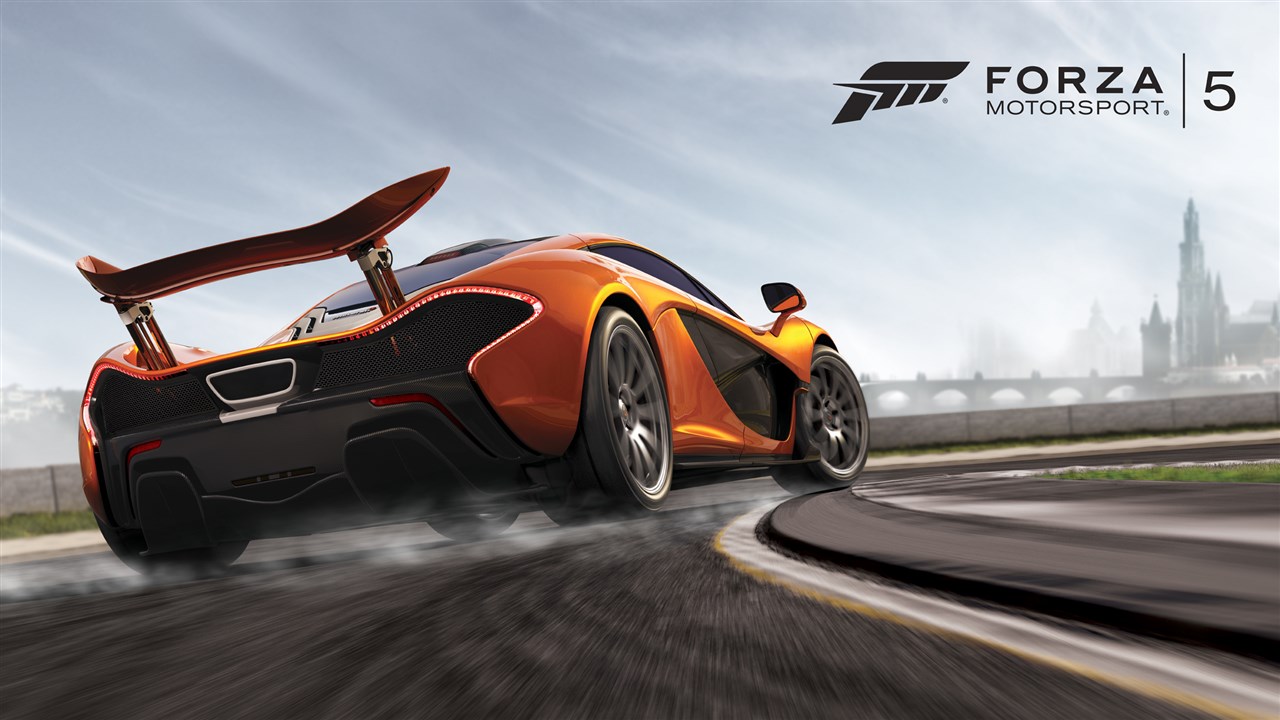 Turn 10 and Microsoft will be pleased at the number of gamers who have taken up the challenge and lure of high octane racing offered by its Forza Motorsport 5 game on Xbox One. In just six weeks of being on sale as a launch game for the Xbox One, Forza 5 has amassed over 1 million individual Gamertags suggesting the game has sold an equal figure or more.  There are other factors to consider such as multiple Gamertags being used on a singular console, and players not connected online being excluded, but either way, the numbers are an impressive feat all the same. Interestingly, it has been rumoured that as of the week ending the 21st of December 2013 Microsoft has sold around 2.5 million Xbox One units which would mean that under half of those gamers have played Forza 5. Take a look at the video for more details.