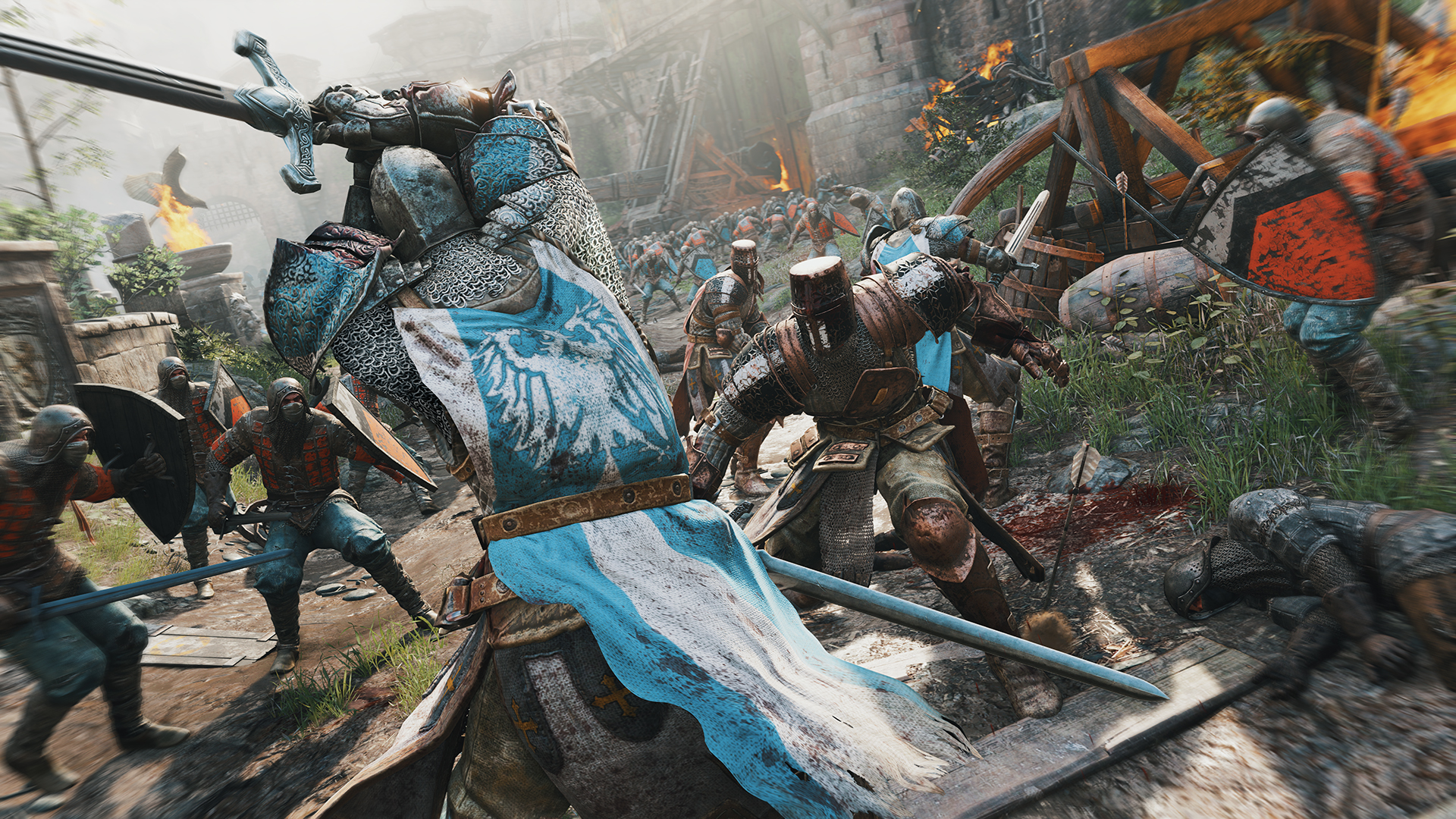 Ubisoft released a new For Honor trailer which takes a look at the Samurai Warrior character class/faction in action. The footage is taken from the alpha build and is not fully representative of the finished product.

Swift and lethal, the Oni is a skilled duelist taking advantage of his quickness and mastery to slay his enemies. Clad in his leather and wood armor and wielding a razor-sharp Japanese katana, the Oni is a true incarnation of death on the battlefield, his sight bringing fear in the heart of his adversaries. His special abilities, such as poisoning his blade, throwing a kunai or unleashing an Arrow Storm make him an even more deadly and fearsome warrior.