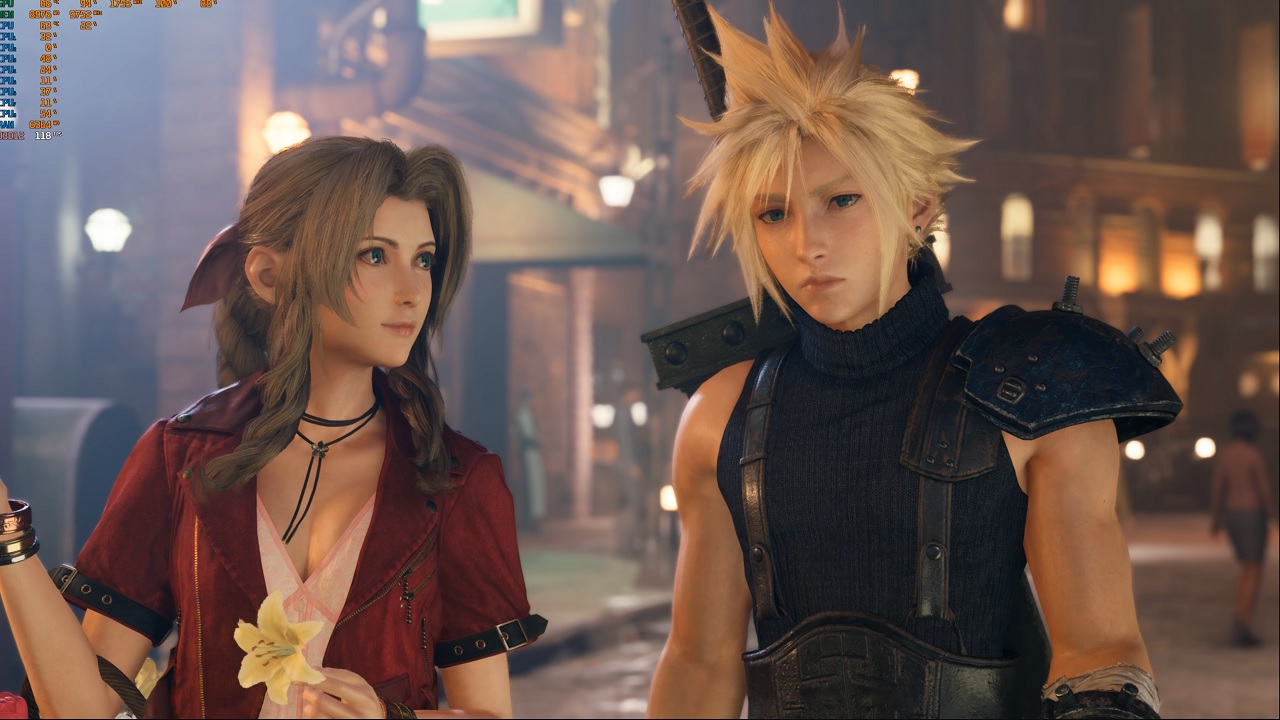 We take a look at the just released Final Fantasy VII Remake PC gameplay running the game on its (bare bones) highest settings and in 4K resolution at 120 fps. We’re not sure how much the game’s built-in dynamic scaling is affecting the quality. Regardless, for us it looks fantastic and runs well with minimal stuttering aside from during some cutscenes. The PC running this is an RTX 3090, i9 9900K combo and surprisingly, the game runs well from a standard HDD rather than SSD. The game is out now via the Epic Games Store for £69.99.

Note: We appreciate that not all PCs are the same and experiences may differ quite considerably, such is the nature of PC gaming.