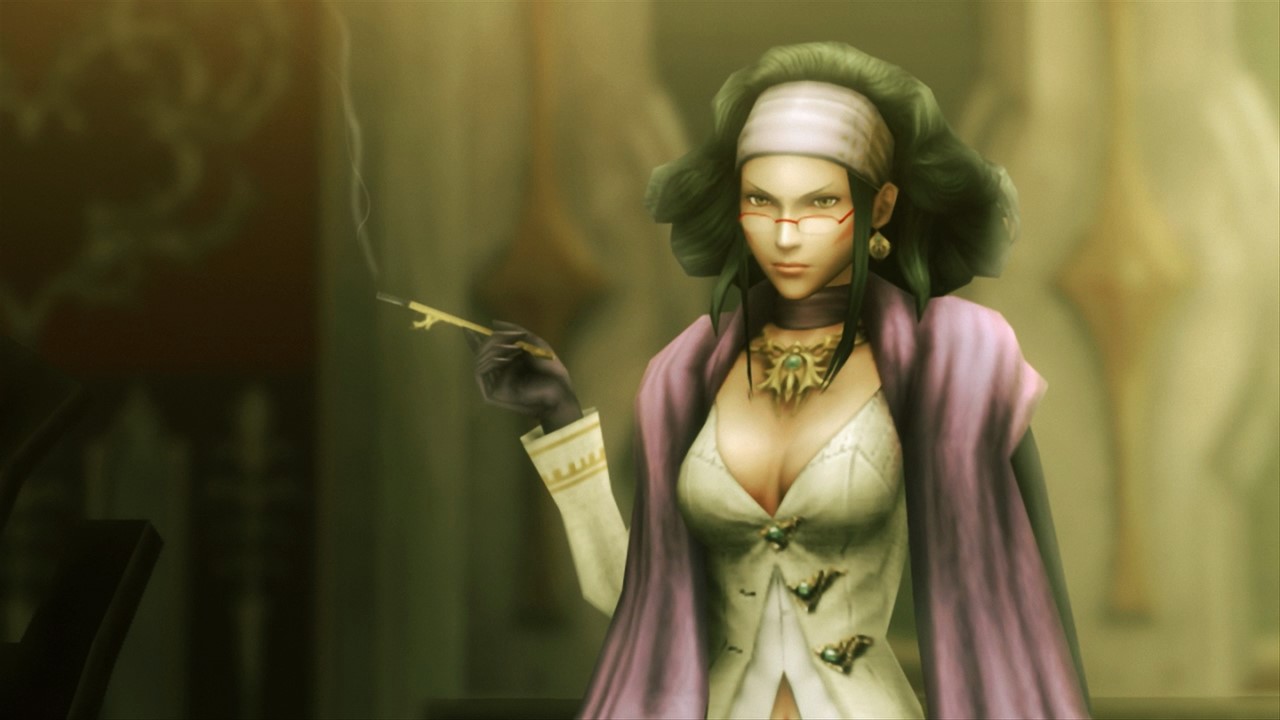 Square Enix released the 2011 PSP game Final Fantasy Type 0 for Xbox One and PS4 gamers with the addition of a HD moniker to suggest an improvement with the visuals. It’s another game in the long running series and serves as a reminder of how diverse the Japanese role playing genre has become. While many of you will be fond of the old school turn based antics of yore, Type 0 homes in on a new action orientated breed of experience we’ve seen in some of the later games offering real time combat for itchy trigger fingers. 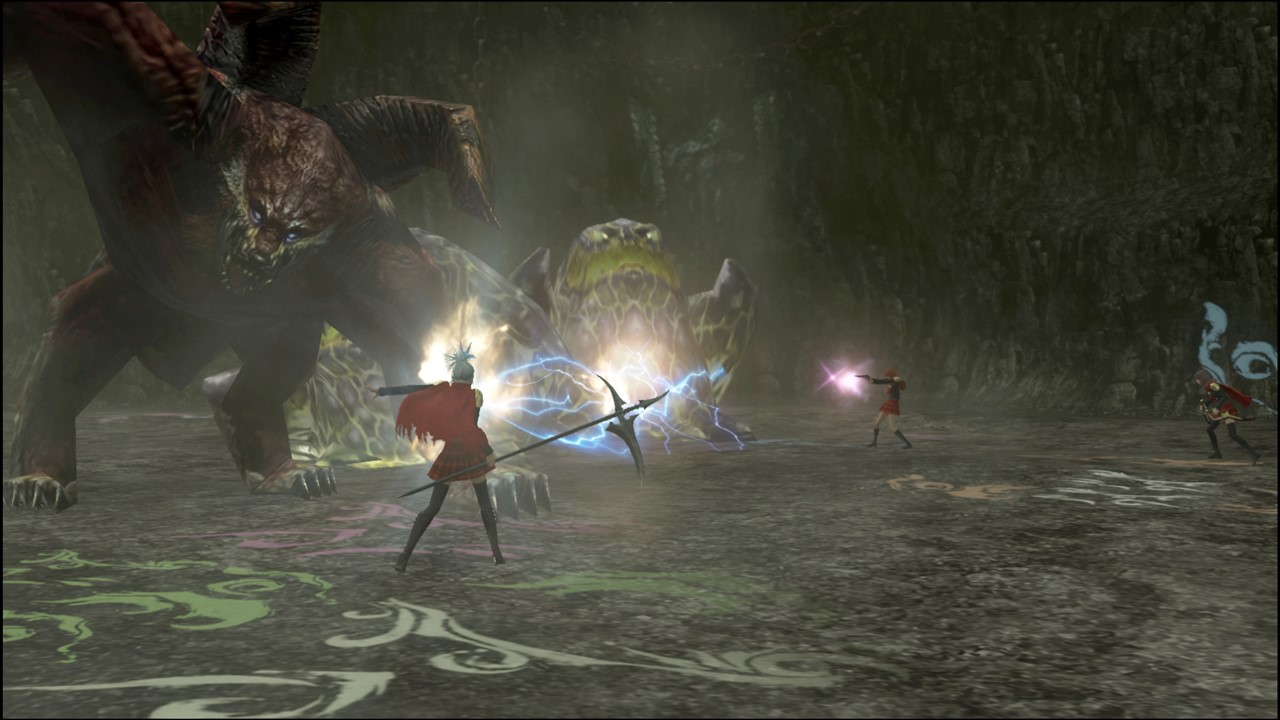 To keep things simple, the game is based around military actions as players assume the roles of various members of “Class Zero” – a group of young male and female fighters who take part in a larger campaign against an oppressive Imperial regime. There’s quite a bit of story to wade through and not so much focus on the individual due to how the game is composed. Rather than concentrate ones efforts on a singular character players are encouraged to look at the characters as a unit and develop their skills accordingly. What’s really cool about this is the fact that each member has their own attack style, magic and weapons alongside their unique looks (although they are all tied to a specific uniform). Essentially, players get to swap between characters quite often and during battle making the game fast paced diverse which is incredibly satisfying. 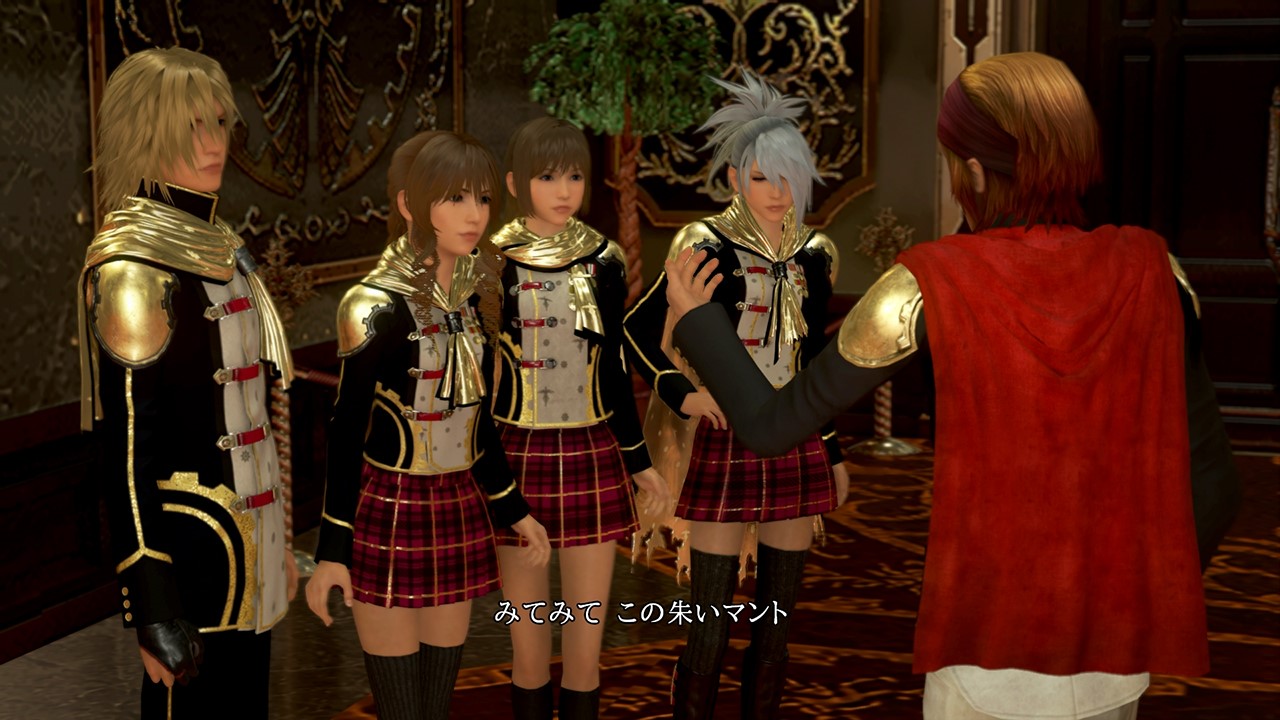 The game’s combat is in real time and is divided into several modes so to speak. On one hand you have the free roaming element of exploring the open lands of Orience where random encounters occur frequently. On the other, more condensed battles within specific mission structures which mostly occur within city or interior locations. Whilst the action of taking down opponents remains the same across both elements they are contrasting enough to feel somewhat different, and thus keeping the game interesting throughout despite some of the interior locations being incredibly dull in appearance. Naturally, there are boss characters to fight and it’s here where players can experience the pleasure of one hit kills and cheap moves. However, such is the nature of swapping in reserve fighters from a large pool of combatants makes being on the receiving end less frustrating. To make matters somewhat even, players who time their attacks are also able to turn the tides and perform their own one hit kills through the game’s “Kill Sight” and “Break Sight” systems which are pretty neat. If all else fails, then players can summon great beasts at the expense of losing an active leader in the party making for some impressive fight sequences as larger than life characters clash. 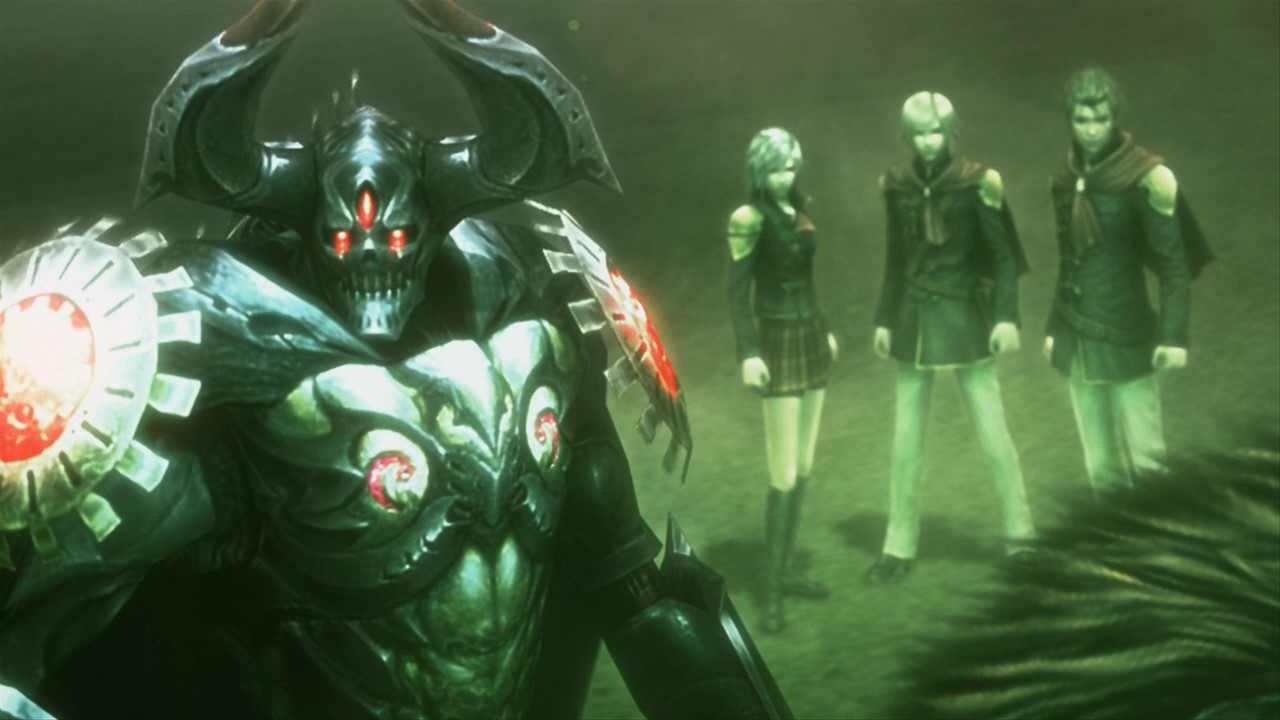 There’s also ample moments to save game and try again, and with the added bonus of setting death defying challenges at every turn means saving often is a godsend for those who like to take risks. To round the combat off, there are some strategic moments where players take on an almost RTS style approach to capturing cities and preventing enemy counterattacks by commanding large units. These are a welcome layer to the standard combat and shows a game that’s not afraid to branch away from the norm.

In terms of visuals the game shows its PSP roots despite the HD moniker in the title. Whilst there’s no doubt an improvement over the hand held’s visuals, in general there’s a lack of detail and smoothness all round. In some instances there’s some pleasant locations with regards to artistic style but in general compared to games designed for Xbox One and PS4 the game is severely lacking. The game also uses a rather horrible camera which doesn’t allow for smooth panning which in turn makes the combat and general navigation more difficult than it should be. It’s a terrible design choice (no doubt a relic from the PSP game) and should have been updated to suit the controller.

Audio is of a high standard with an composed and dramatic musical score fused with the usual assortment of sound effects to compliment the action. There’s also a fair bit of typical voice acting which serves the purpose but as expected is quite cheesy. 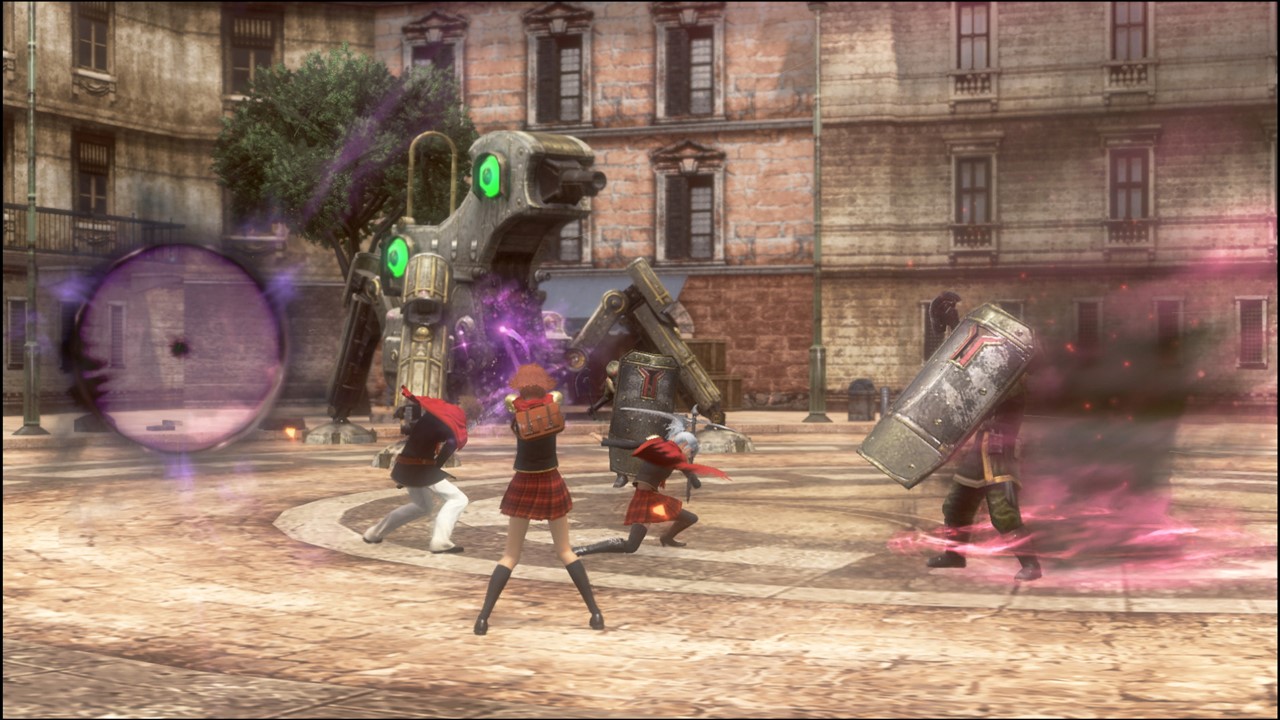 Players can sink a lot of time into Type-0 due to its encouraging nature of levelling up all the characters rather than focusing on three main party members. There’s lots to see and do from breeding chocobos, reading up on lore, levelling up magic powers and replaying missions to gain rank. The story comes in 8 chapters and overall expect to sink some 30-40 hours plus into the game depending on whether you skip the cutscenes or not.

Final Fantasy Type-0 HD is a welcome game on current gen consoles, although could have done with some more refinement to suit the platform. There’s some neat ideas contained within with the real star of the show being the engaging real time combat with a cast of many characters. If you can ignore the dodgy camera controls, the slightly underwhelming visuals then you’ll find a solid game here that’s worthy of your time if you’re a fan of the series or just looking for something a little different from the norm.