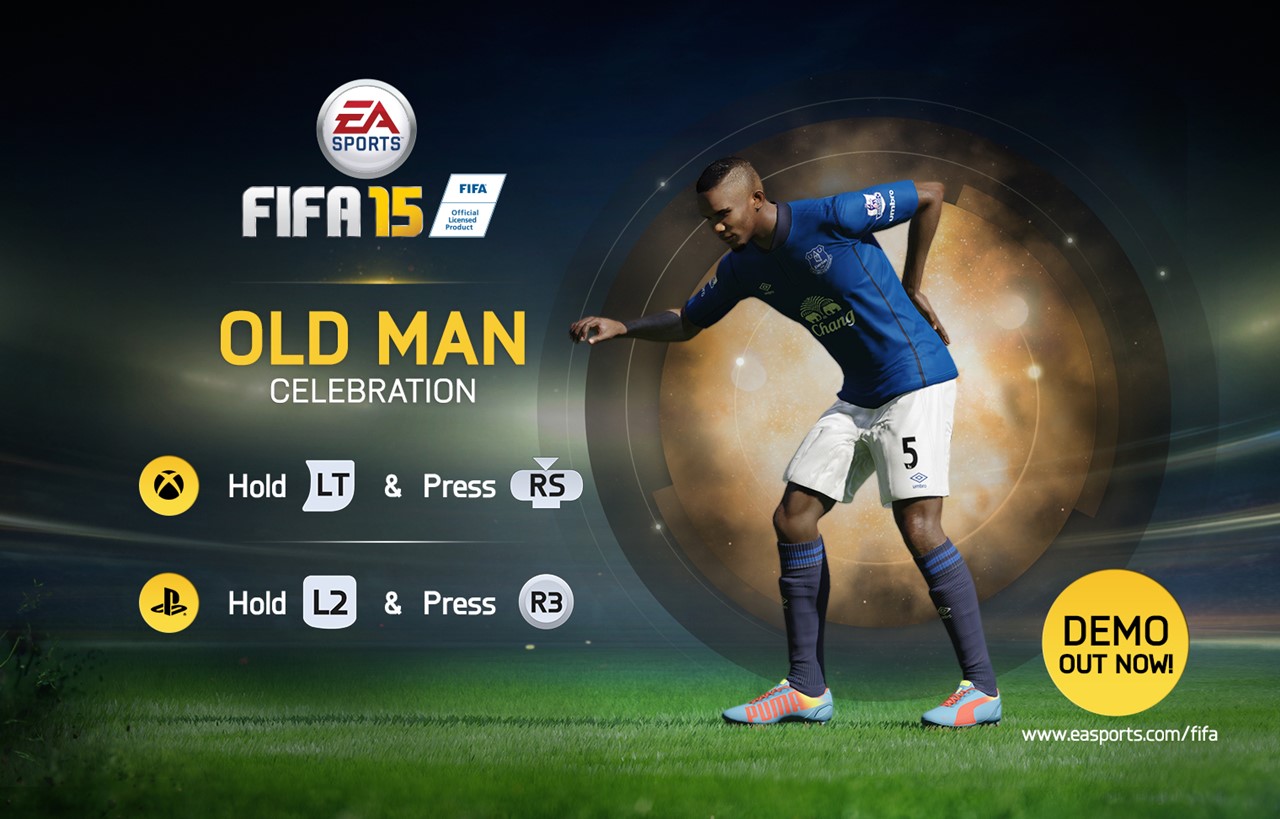 EA has today released a demo for its eagerly anticipated FIFA 15 which can be downloaded on Xbox 360, PS3, Xbox One, PS4 and PC (via Origin) ahead of the game’s release next month. To accompany the demo, EA also released a goal celebrations tutorial video to spice up your game. The demo will be available to Xbox Live Silver members from September 16th.