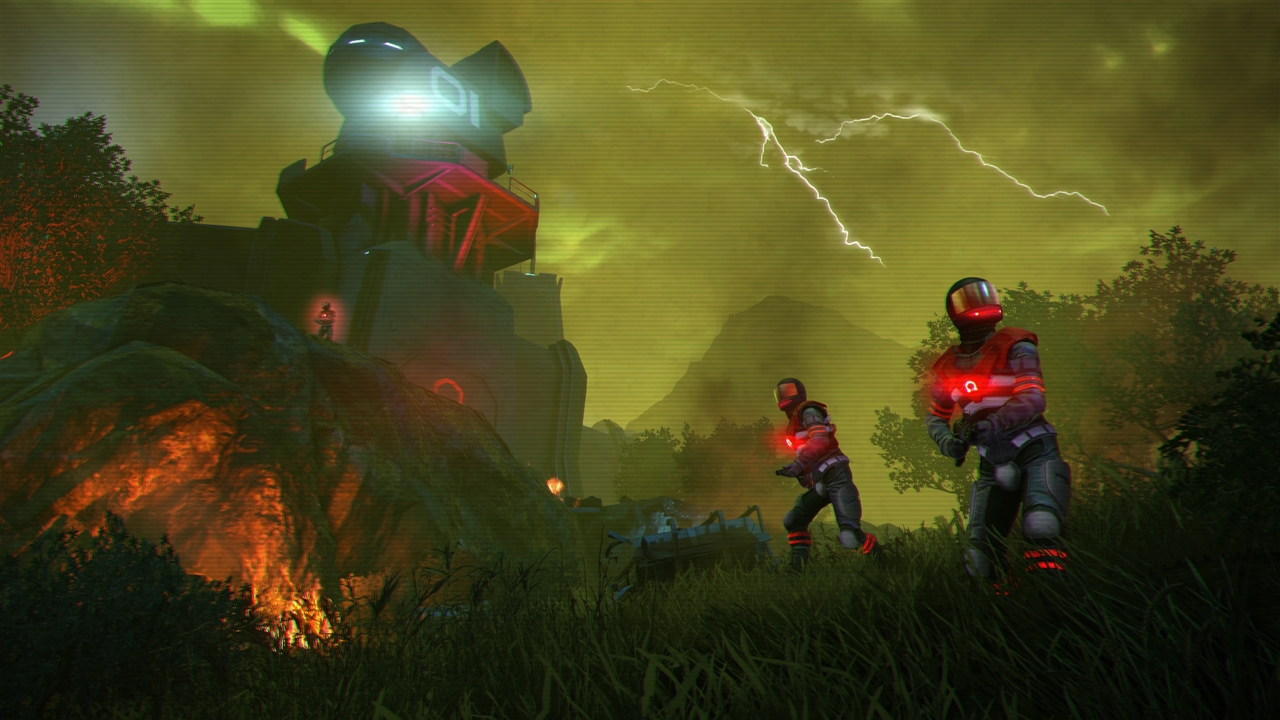 Ubisoft released a new trailer and some screenshots from their eagerly anticipated Far Cry 3 Blood Dragon which will be available for download from next week. 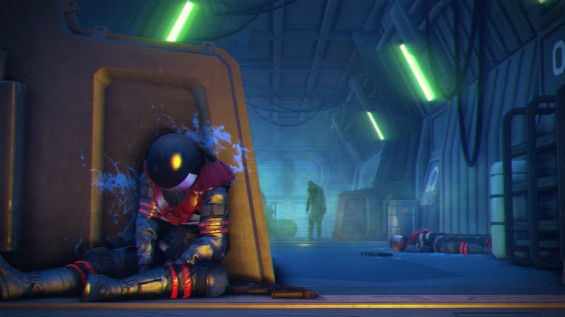 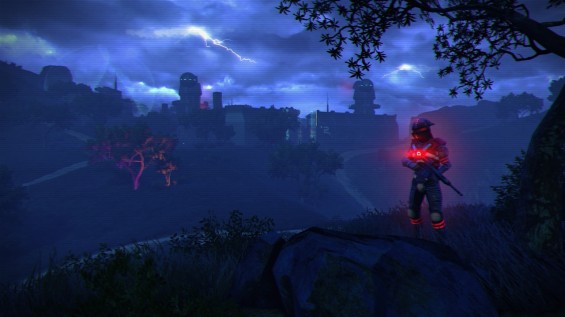 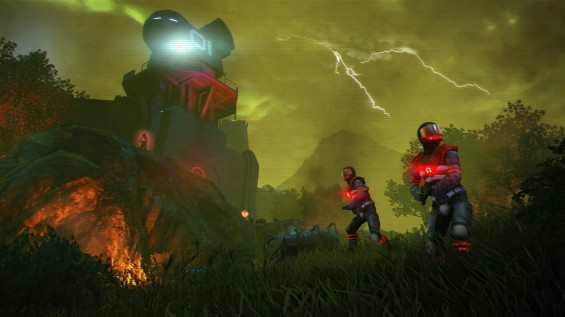 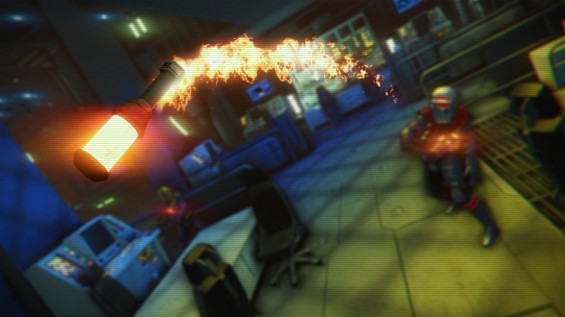 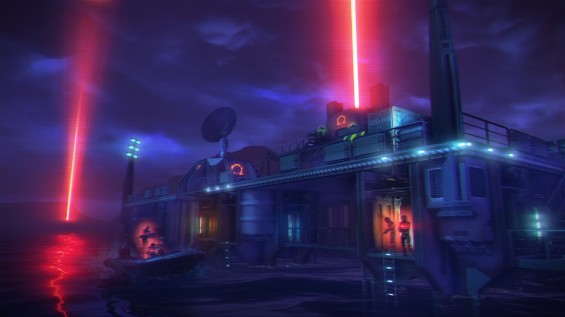 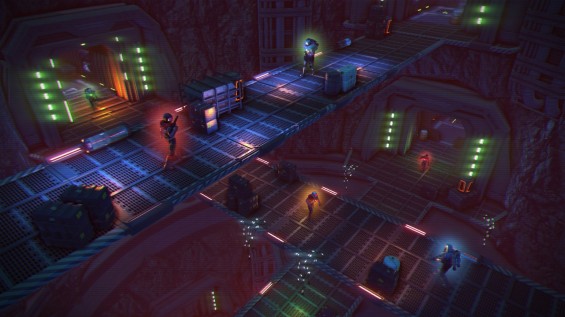 Ubisoft also revealed details regarding the game’s rad soundtrack which features a whole host of tracks which are available for pre-order via iTunes store and will release May 1st for £7.99. The soundtrack is also offered to all PC digital preorders here: http://shop.ubi.com/FC3BloodDragon

All 25 tracks are original creations from the group Power Glove. This soundtrack is their first collaboration on a video game. Their music style was a perfect and natural fit for Far Cry 3 Blood Dragon and they have delivered beyond all expectations. The soundtrack features 25 original titles:

* Death of a Cyborg

For more information about the band visit: http://www.powergloveaudio.com/