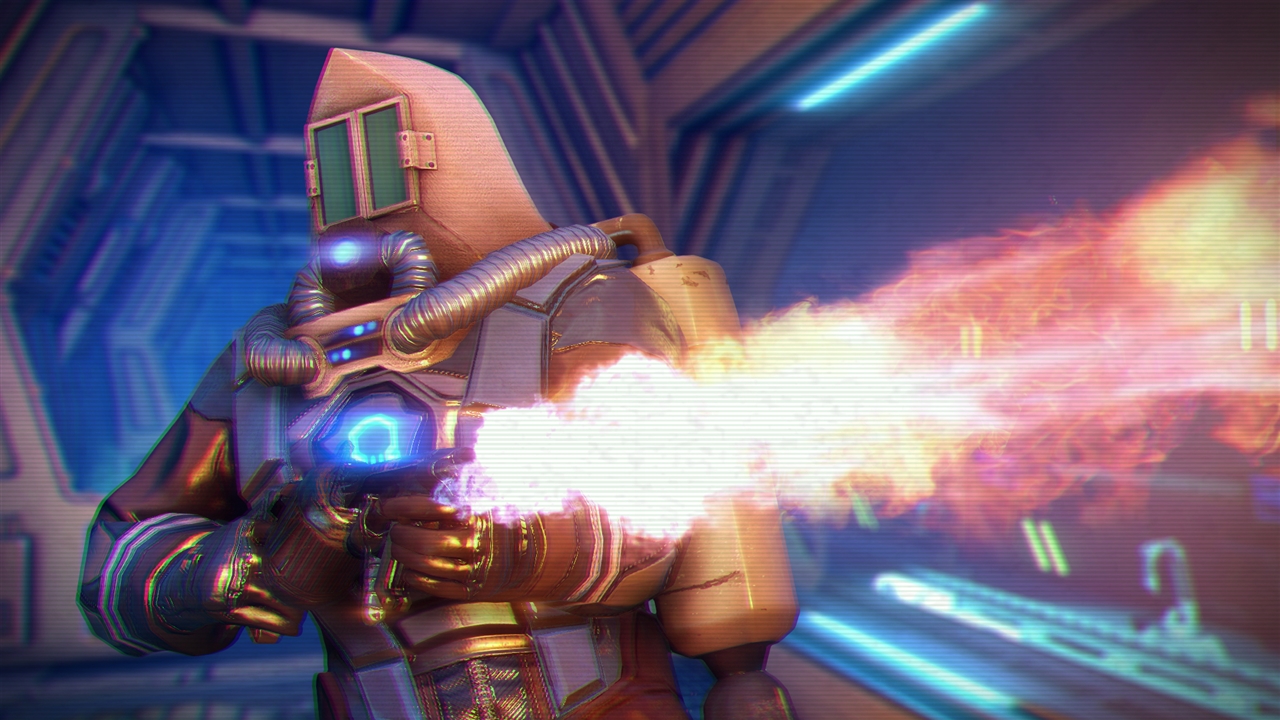 Ubisoft released some new screenshots to accompany the launch of the much anticipated Far Cry 3 Blood Dragon. Take a look at the screenshots and be sure to check out the launch trailer whilst you’re at it. The game will be released on May 1, 2013 for Microsoft Windows, PlayStation 3 via the PlayStation Network, and Xbox 360 via Xbox Live Arcade and will cost around £12.