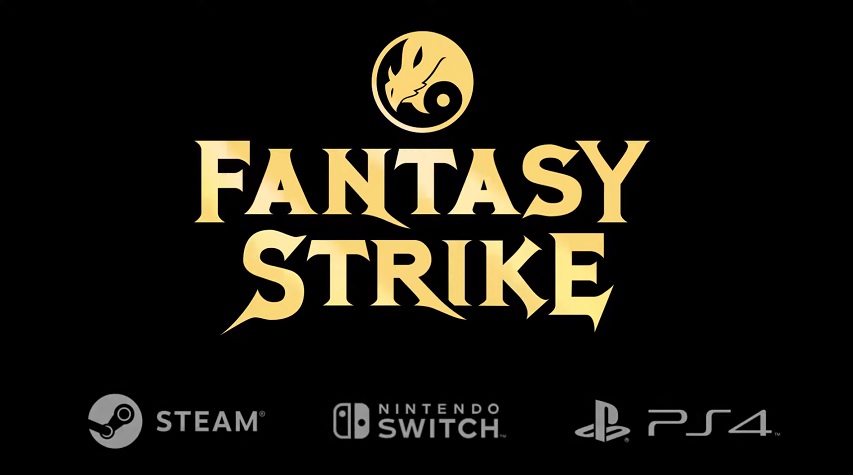 The cool fighting game Fantasy Strike from Sirlin Games has now become a free-to-play title on PC via Steam, PS4 and Nintendo Switch. Take a look at the trailer which also introduces two new characters.

Fantasy Strike rewards those who previously purchased the game with a founder’s pack which contains extra character content including skin colours and additional modes.

A first for free-to-play fighting games, Fantasy Strike now allows players to play ALL characters for free online immediately with no grind-to-unlock. This includes the two new characters, Sirus Quince and General Onimaru, who each add new mechanics to the game. Quince deploys illusions to confuse his opponents and can make these illusions “real” for a limited time by landing his super. Meanwhile, Onimaru uses deliberate, powerful sword strikes that can become unblockable in the right situations.

All Fantasy Strike players can play online in casual and ranked modes and watch the action in spectator mode. Practice mode, solo matches vs. AI opponents, and the daily challenges are also all available for free. Those looking for more can find it in the Core Pack, which provides access to local Versus mode, online matches against friends, Boss Rush mode, Survival mode, and an Arcade mode with beautifully-illustrated narrative sequences. Those looking for a lot more can buy the Collector’s Pack, featuring everything in the Core Pack plus a ton of cosmetics, an exclusive “Party Time” KO effect, and one year of the new Fantasy+ subscription.

Fantasy+ is a new optional subscription service that doubles XP gains, grants access to special Master Costumes for each character who reaches experience level 20, and introduces an extensive new Replay Theater feature. With this, players can rewatch their own matches, search for replays containing specific characters and skill levels, and view an endless stream of replays in the new Ranked TV and Friend TV channels. Players can also adjust the playback speed of replays, scrub through videos, and even frame step for deep analysis.