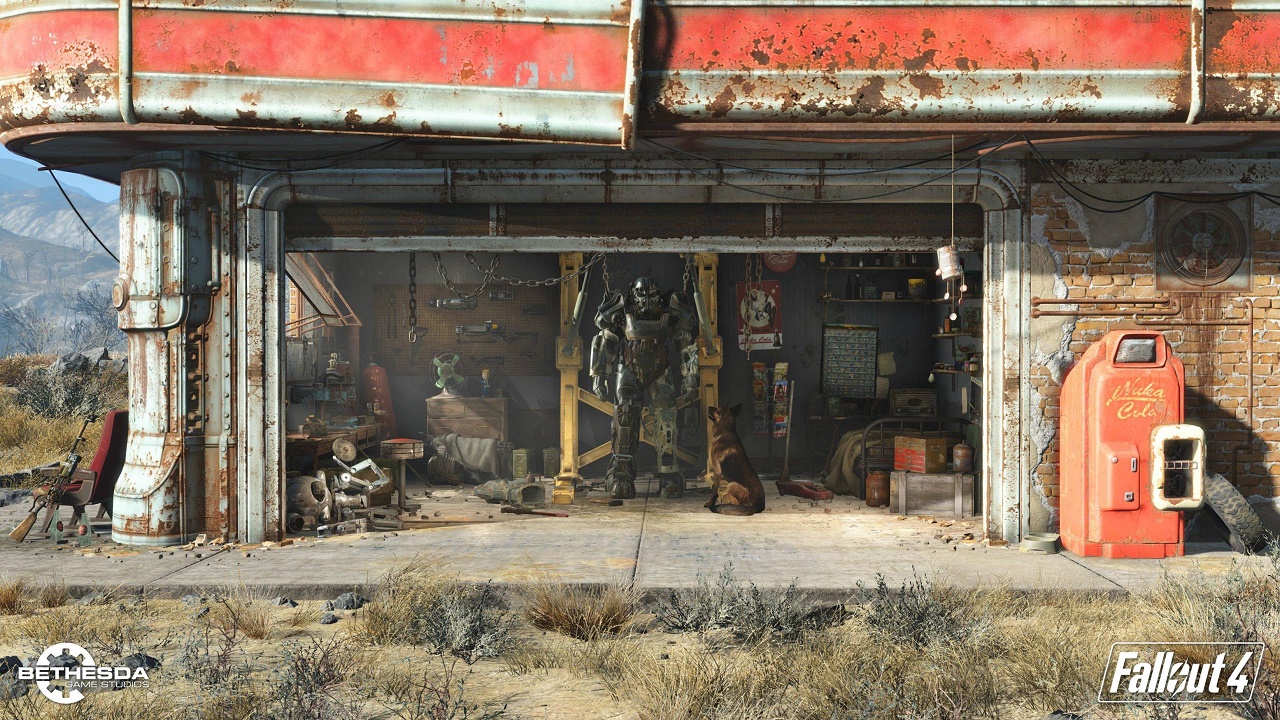 An early website leak at fallout4.com (which has now been removed from public viewing) has indicated that Bethesda plans to reveal more of Fallout 4 during E3 later this month alongside a new trailer. Thanks to Gameranx they have posted images of the box art and web page before it was taken down which suggests versions for the Xbox One, PS4 and PC platforms. In the mean time, they did salvage one piece of official art which can be seen above.

EDIT: You can also now check out the official reveal trailer which confirms the game for Xbox One, PS4 and PC. 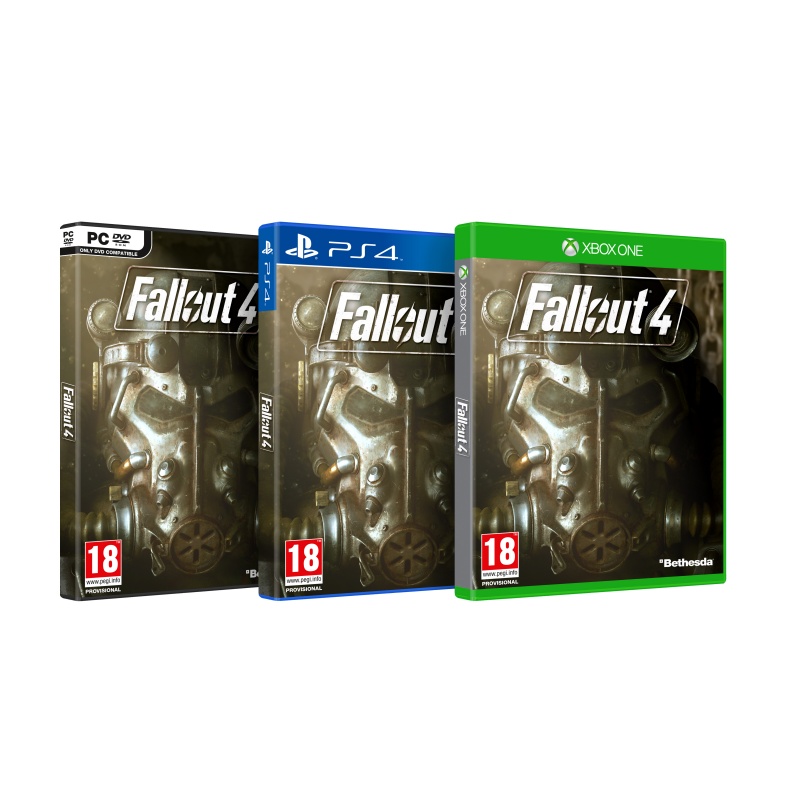