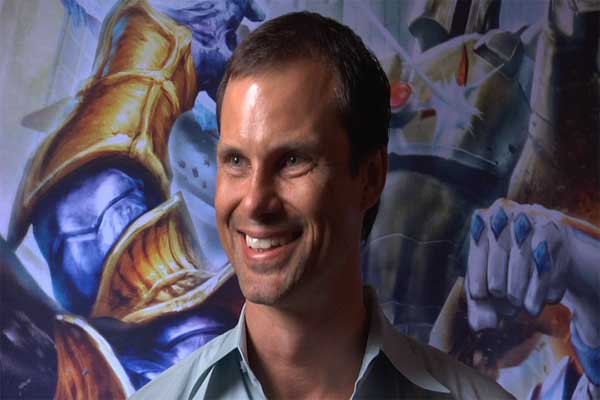 Microsoft may have announced a new studio head in the form of John Needham who comes from a background of online gaming (City of Heroes – Cryptic Studios – and free to play Marvel Super Hero Squad at Gazillion Entertainment)  , but  it’s Phil Harrison’s remarks which need to be taken in to context perhaps. Needham is well known in the online gaming sphere and Phil’s words echo a sentiment that Lionhead Studios will now be focusing on Online content, although it’s not clear what forms this will take.  Harrison said:

“It’s my pleasure to welcome John Needham to Microsoft Studios and Lionhead. He brings a wealth of proven executive leadership experience in the online gaming space to the company and I know he will confidently lead Lionhead towards an ambitious online future.” 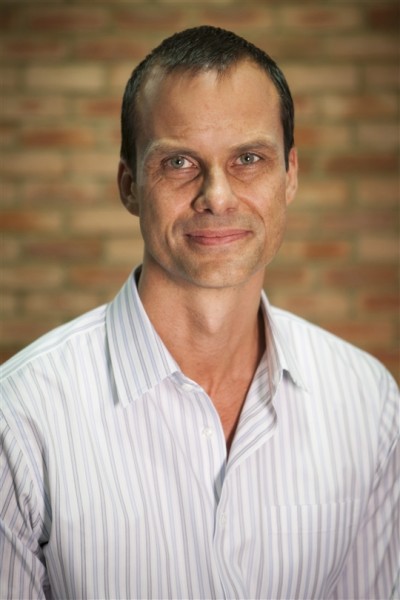 Putting two and two together and considering Microsoft will continue to pimp out its popular franchises come next generation, could it be possible that the next Fable game will be entirely online driven given the arrival of Needham and of course Harrison’s comments, which may or may not be more generalized sentiment.

Fable 2 was already venturing into the online space what with its downloadable episodes etc. and the series got better at it in Fable 3, bit still not on par with some of the great MMO games out there. Fable Heroes also dipped its toes into multiplayer gaming, so it perhaps is plausible that Fable IV will follow suit given the Studio head’s expertise in the field.  Considering the current Always Online rumors for the Xbox mini and next Xbox, Lionhead going down the online only route could make sense – however, considering the Fable series has predominantly been a single player experience at heart, it will be interesting to see if like EA’s recent Sim City release, the game will require an always online connection to be played solo. To add further enticement for those wary of an always online game, could Fable IV also use the free to play model as well?

Just to throw this in here as a matter of course; Lionhead Studios might simply be shifting focus to other online developments for increasingly popular hand held devices and platforms. There’s no real indication as to whether the studio will even be developing Fable IV or what iteration it will take. However the appointment of Needham and Harrison’s remarks certainly has peaked our interest in the future of one of the studios most successful brands.