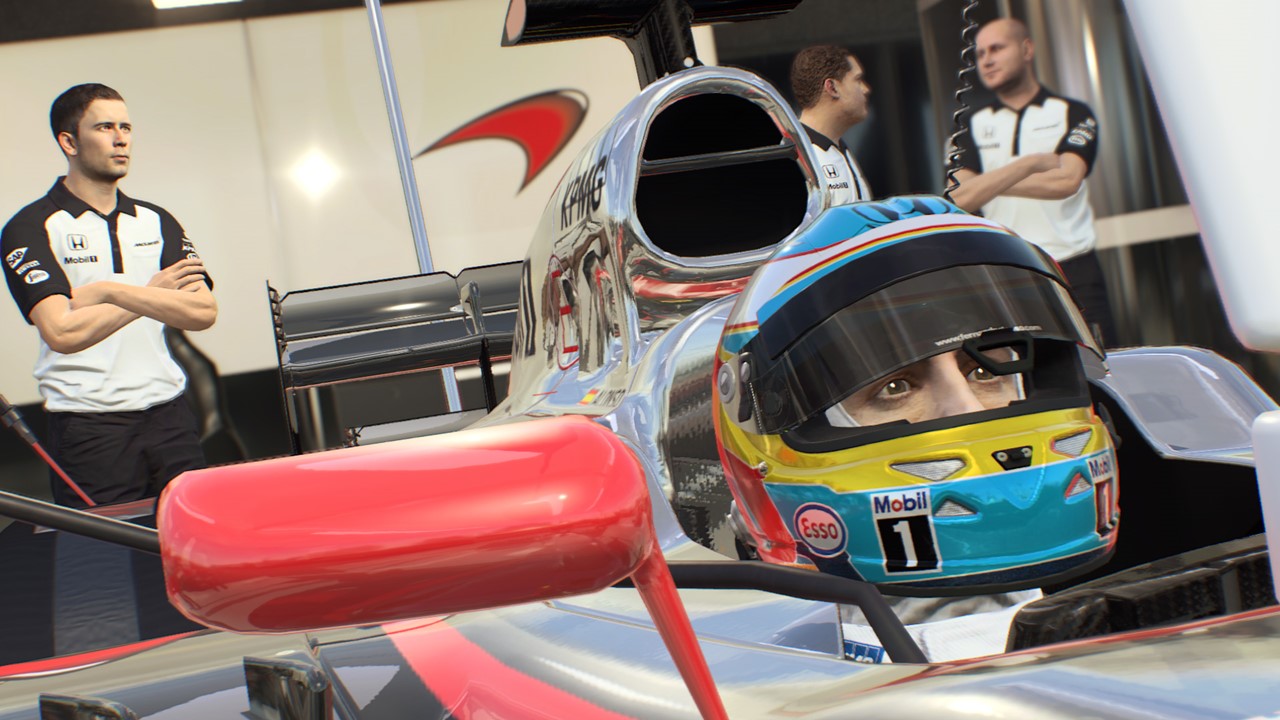 Codemasters released a new F1 2015 features trailer which looks at the game in action ahead of its July 10th release. What’s worth noting is this latest game in the long running series will make its début on Xbox One and PS4 bringing more race hungry fans into the fold.