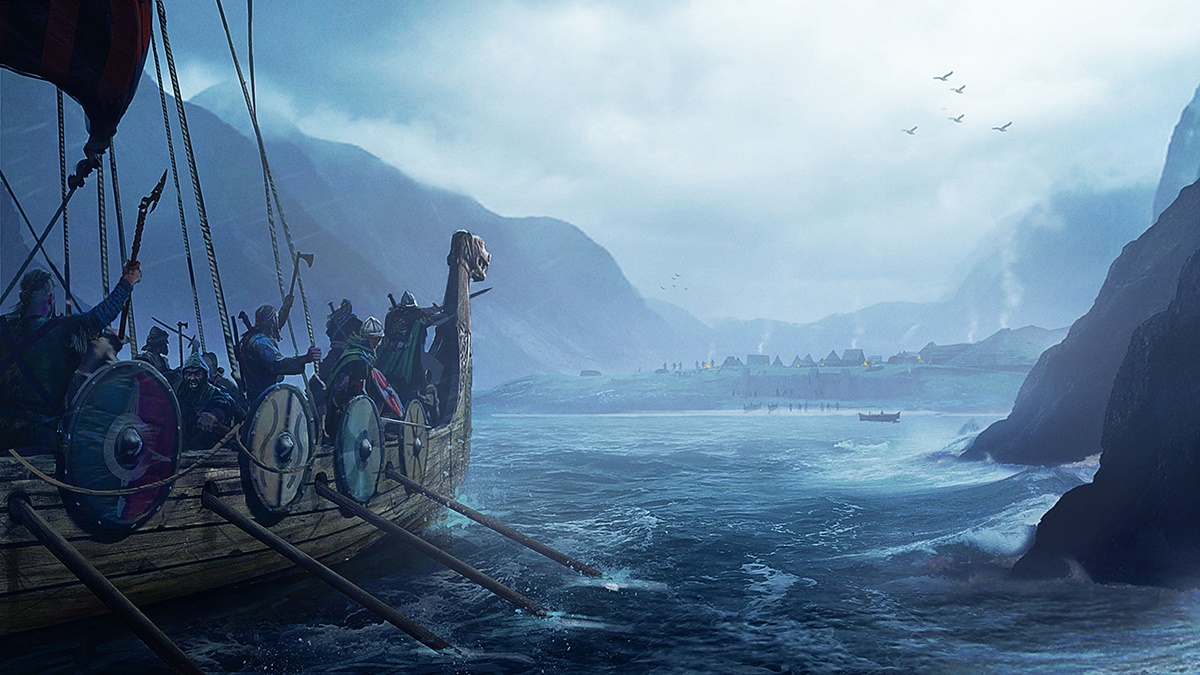 Expeditions: Viking is a Historically-themed RPG set in the Viking Age. As the new leader of a humble clan of farmers and fighters players must adventure into the unknown lands to the west to raid and/or trade their way to wealth, fame and glory. Will you rewrite history as a peaceful and benevolent trader? Or pave your road to Valhalla with the treasures and bones of your fallen enemies? Experience choice and consequence as never before in the much awaited addition to the Expeditions Series, Expeditions: Viking.