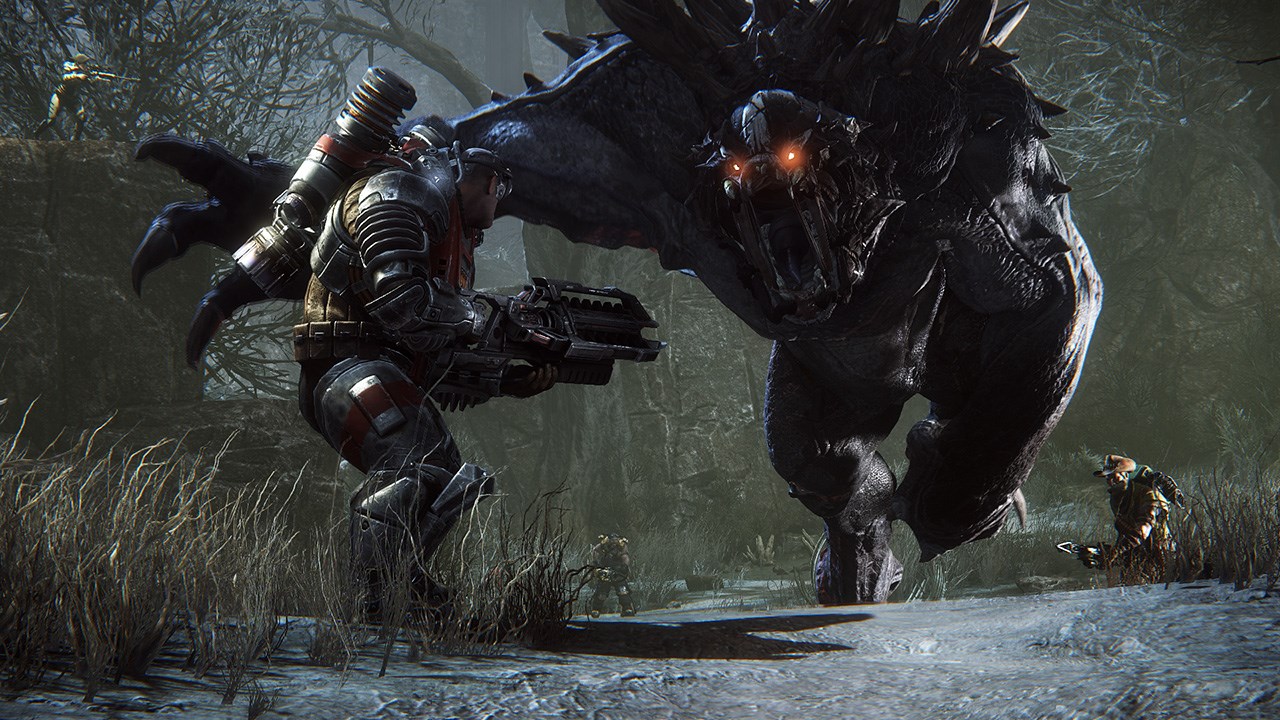 2K Games released a new Evolve trailer which looks at ways to surivive the hostile world as teams take on the enraged and powerful beasts. The game is already running a Beta phase and is available to try for those who pre-order. The full game will release on PC, Xbox One and PS4 on February 10th 2015.