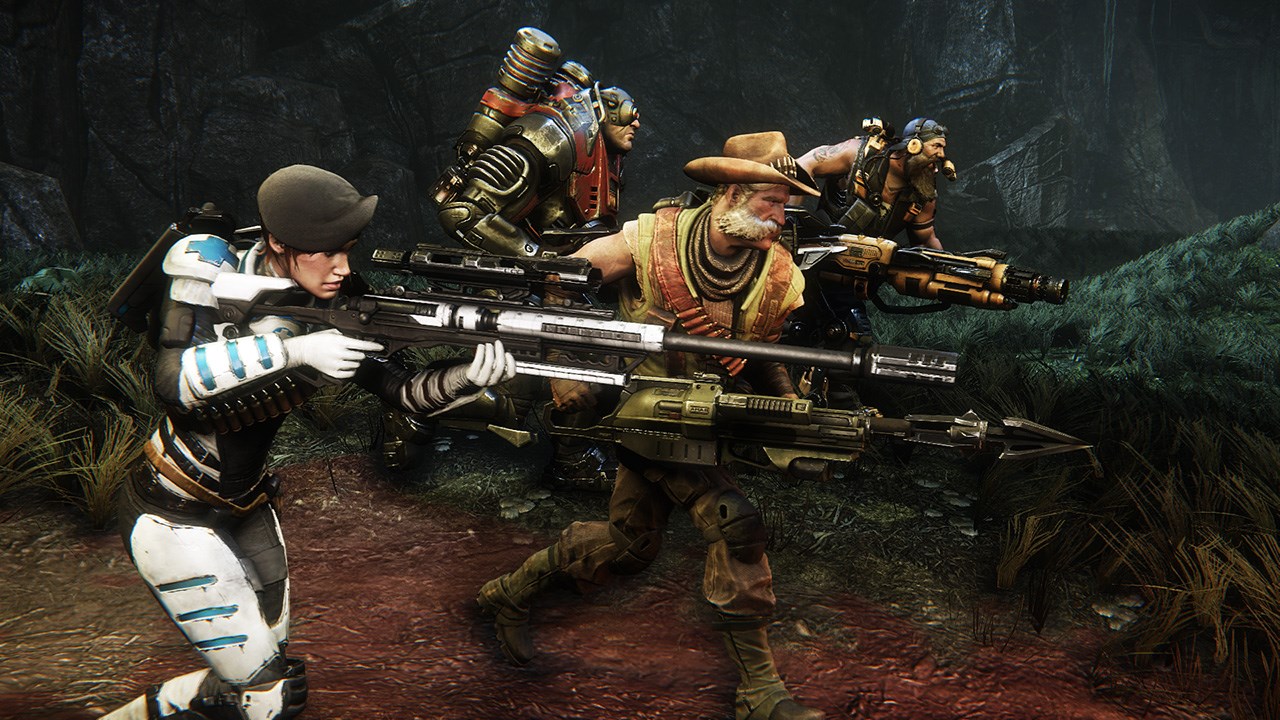 Turtle Rock Studios the creators of the popular Left 4 Dead series presents a new survival first person co-op game entitled Evolve which is heading to the Xbox One, PC and PS4.   Take a look at the latest trailer and be sure to head on over to the official website for more details.

From Turtle Rock Studios, creators of Left 4 Dead, comes Evolve, the next generation of multiplayer shooters where four Hunters face off against a single, player-controlled Monster in adrenaline-pumping 4v1 matches. Play as the Monster to use savage abilities and an animalistic sense to kill your human enemies, or choose one of four Hunter classes (Trapper, Support, Assault, and Medic) and team up to take down the beast on the planet Shear, where flora and fauna act as an adversary to man and monster alike. Level up to unlock new Hunter or Monster characters as well as upgrades, skins, and perks. Earn your infamy on the leaderboards and become the apex predator. 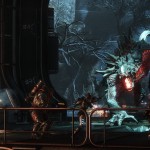 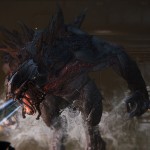 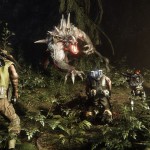 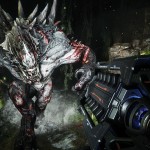 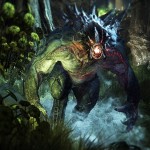 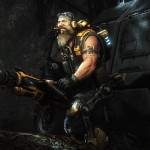 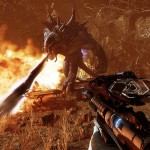 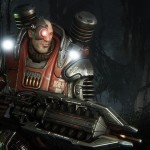 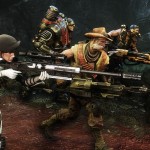 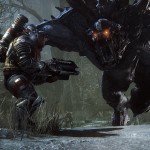