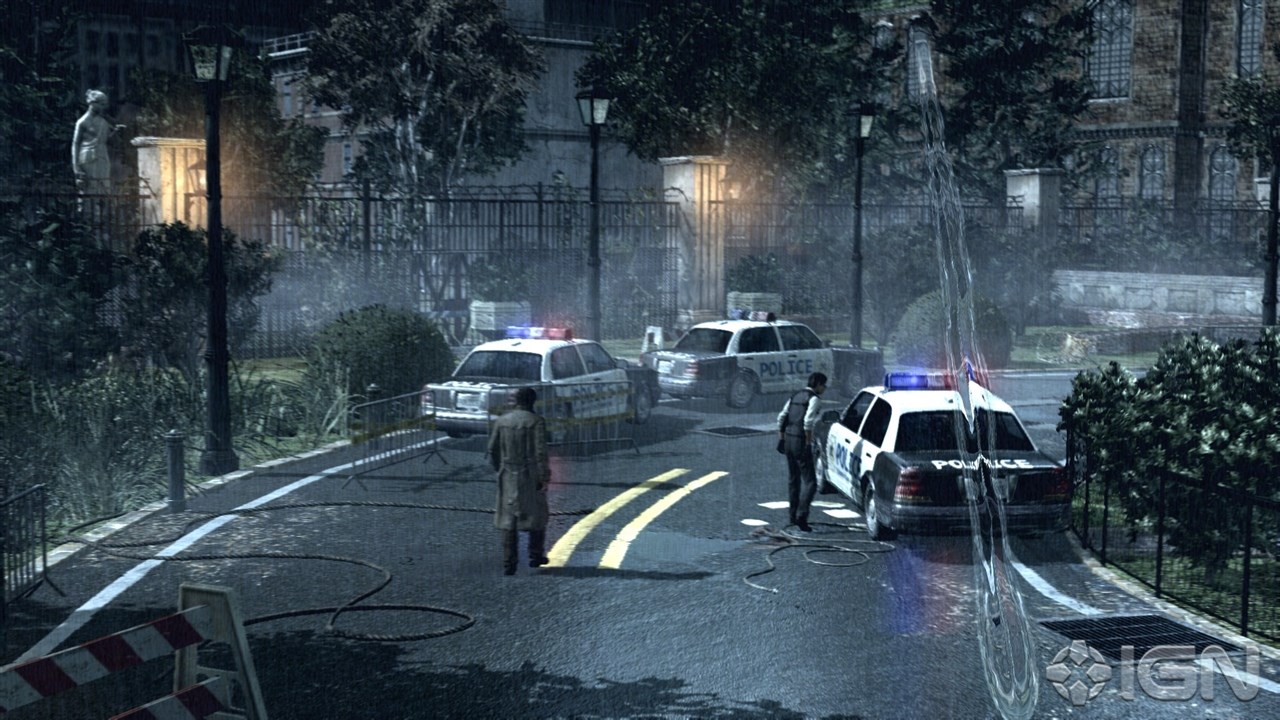 Bethesda released a new gameplay trailer for their forthcoming Survival Horror game ‘The Evil Within’ which is being developed by Tango Gameworks and Resident Evil legend Shinji Mikami. The action packed game will be available on Xbox One, PS4, PC and last gen systems from August 26th 2014 in North America, and the 29th in Europe. For more details about the game, head on over to the official website if you’re brave enough.