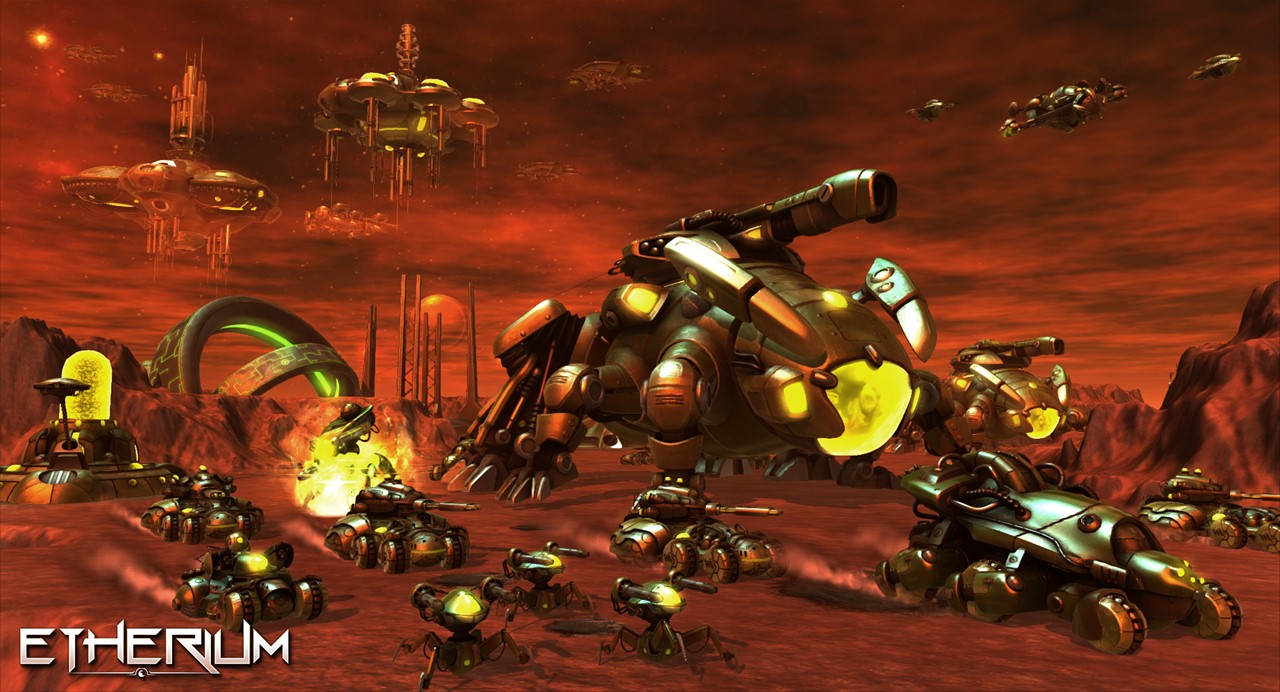 Tindalos Interactive has today launched the official website for their forthcoming RTS game for PC, Etherium which is planned for release in Q3 2014. To celebrate the launch, they also released four new screenshots showing off more of the action. For more details head on over to the official website.

Mars is one of the 6 deposit planets for etherium, the extremely rare resource for which the armies of the Consortium, the Intari and the Vectides are locked in a merciless struggle. Humanity discovered etherium on Mars several hundred years ago during their first attempt to colonize it, as evidenced by the many ruins of industrial plants that were built to extract this precious resource. Today, a battle is raging on the Red Planet and the Consortium, mobilizing most of its troops on the ground, appears determined to keep control of the planet!

Etherium futuristic real-time strategy game developed exclusively for PC in which three empires are locked in a ruthless struggle to control the etherium, a mysterious and precious resource found only on a handful of planets. Take the lead of one of the three factions, each with its individual characteristics, strengths, weaknesses, technologies and special skills such as climate control, espionage and precognition.

The solo campaign in Etherium is non-linear: you are free to decide how your conquests progress. Manage your resources, expand your colonies and extend your control of the map to assemble an army capable of crushing your opponents. Epic battles will ensue between formidable armies comprising numerous units: infantry, tanks, aircraft, and even gigantic colossi of war several dozens of meters high; real machines of destruction! You will also use scientific research to develop a tech tree enabling you to unlock new units and upgrades, access new structures to develop your colony and to use new special skills.

Etherium has a unique and dynamic weather system that has a direct impact on your strategy. Use a sandstorm to approach the enemy base unseen, or mount a rearguard attack by crossing a freezing river. Each of the 6 planets has diverse environments, and varied terrain that will force you to adapt your strategy: arid desert, swamps that impede tanks, icy worlds, island archipelagos… 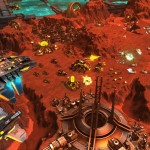 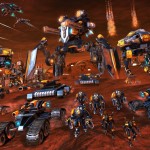 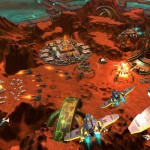 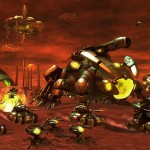