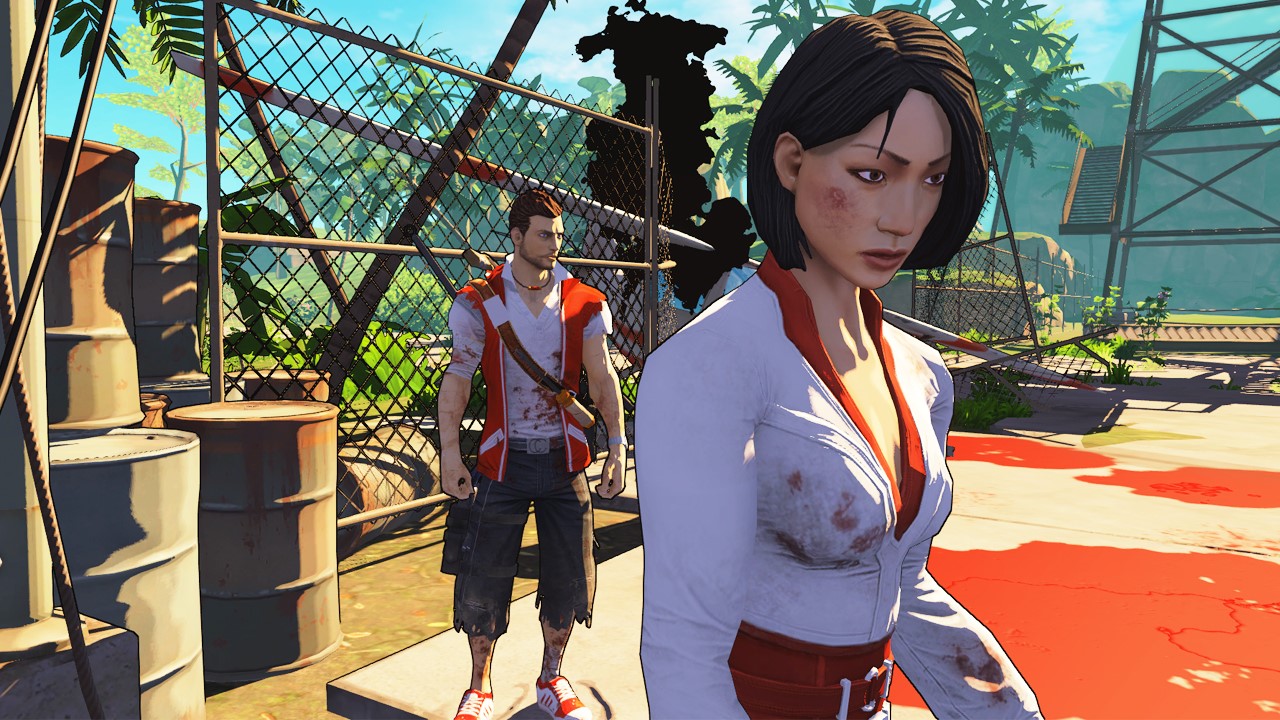 Deep Silver has today confirmed the PC, Xbox 360 and PS3 release of the Dead Island spin off game, ESCAPE Dead Island which also grants access to the Dead Island 2 Beta for those who pre-order the game ahead of the release this November 18th in North America/ 21st in Europe and the ROTW. Take a look at the trailer and then head on over to the official website.

ESCAPE Dead Island is a survival mystery that follows the story of Cliff Calo, who sets sail to document the unexplained events rumoured to have happened on Banoi. Arriving on the island of Narapela, part of the Banoi archipelago, he finds that not everything is as it seems. Haunted by deja-vus, Cliff will have to make sense of it all. This story-driven adventure lets players delve into the Dead Island universe and unravel the origins of the zombie outbreak. Escape is only the beginning…

Delivering the key features of a Dead Island game – visceral melee combat set in a beautiful paradise setting – ESCAPE adds a completely new tone to the zombie universe. The visually unique styles accompanies the player on his struggle against insanity as he experiences the secrets of the Dead Island universe, fights off zombies with a vast and unique array of weapons and opens the path to the events that will happen in Dead Island 2.